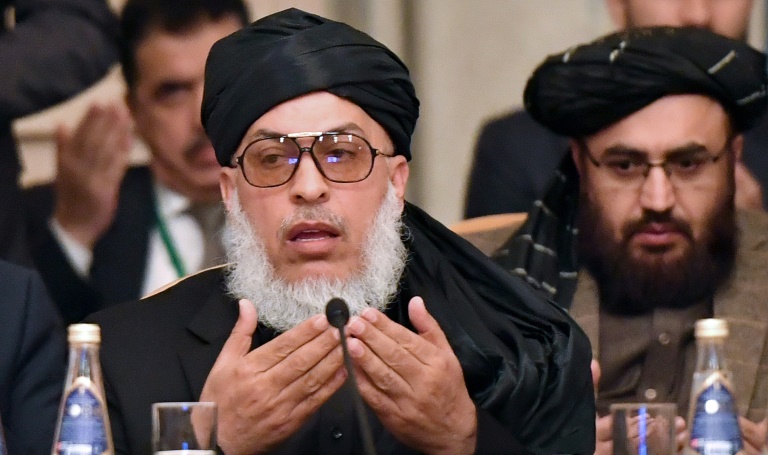 (photo credit: Egypt Independent)
The Taliban demanded a new constitution for Afghanistan and promised an “inclusive Islamic system” to govern the war-torn country at a rare gathering with senior Afghan politicians in Russia Tuesday that excluded the Kabul government. The insurgents’ manifesto, outlined in Moscow before some of Afghanistan’s most influential leaders, comes a week after the Taliban held unprecedented six-day talks with US negotiators in Doha about ending the 17-year war.
Read the full article here: Egypt Independent