Tajikistan plans referendum to amend constitution in May 2016 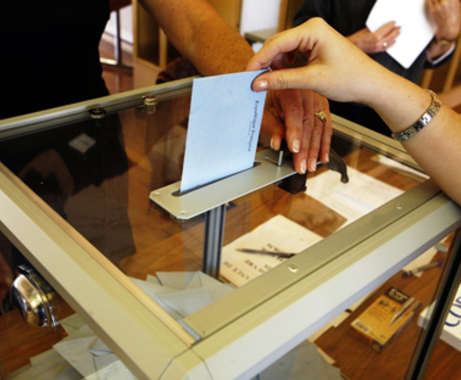 Photo credit (Azernews)
<p>Tajikistan plans to hold a referendum on May 22 to amend the Constitution.</p> <p>The Chamber of Lower House has drafted a resolution on holding national referendum to approve the constitutional amendments.&nbsp;The amendments also envisage the unlimited presidency of the incumbent President Emomalii Rahmon, RIA "Novosti" reports.&nbsp;"The exact date of referendum will be announced at a regular parliamentary session on Wednesday [February 10]", RIA Novosti reported citing a source at the parliament.</p>
Read the full article here: Azernews