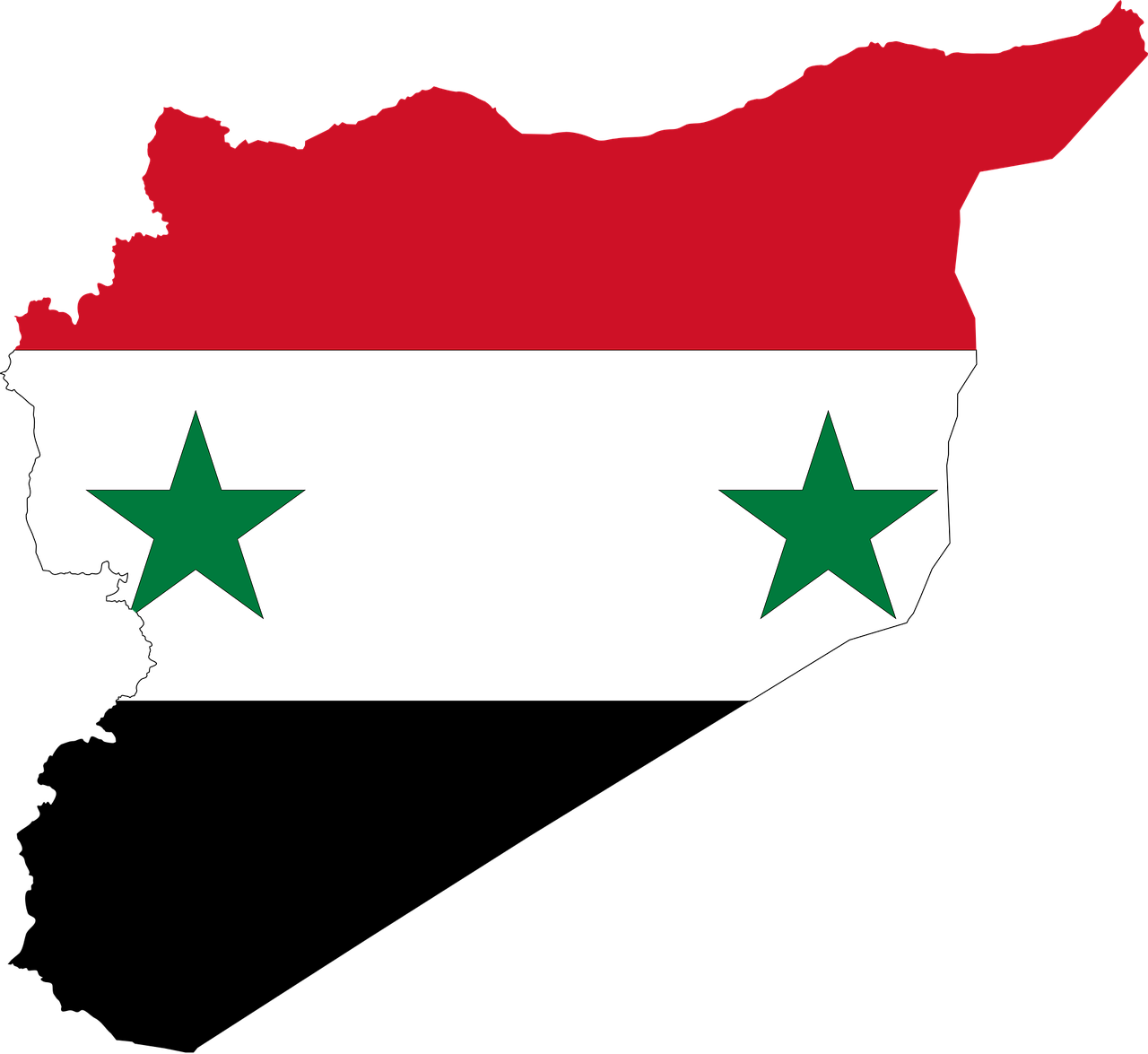 Flag of Syria (photo credit: pixabay)
The Syrian opposition wants a new constitution to be adopted to open door to a political transition, but the government appears to be holding up the process, Ahmad Tumah, who leads the delegation of Syrian opposition to the Astana-format talks in Sochi, told Sputnik on Tuesday. Attempts to save Syria's constitutional committee are high on the agenda at the meeting, the politician noted. According to Tumah, while the opposition keeps pushing for a political solution, the government keeps trying to hamper it.
Read the full article here: Urdu Point