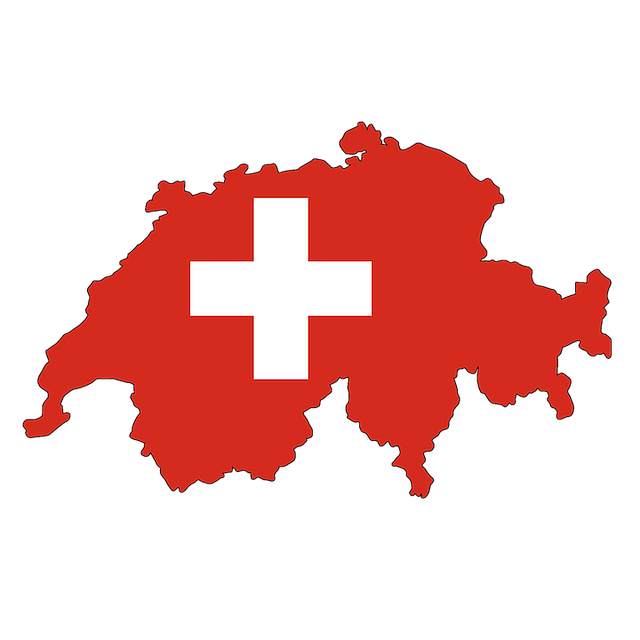 Flag of Switzerland (photocredit: pixabay / Elionas)
Swiss voters rejected a trio of environmental proposals on Sunday, including a new law intended to help the country meet its goal for cutting carbon emissions under the Paris Agreement on Climate Change. A new CO2 law was narrowly rejected, with 51.6 per cent of voters opposing it in a nationwide referendum conducted under the country's system of direct democracy. The result was a defeat for the Swiss government which supported the new law that included measures such as increasing a surcharge on car fuel and imposing a levy on flight tickets. [...] Also rejected was a proposal which would have made Switzerland only the second country in the world to ban artificial pesticides outright, and another proposal to reduce their use by redirecting subsidies to farmers who no longer used the chemicals. Supporters had argued that pesticides were linked to health risks, while opponents had claimed a ban on pesticides would have led to more expensive food, job losses for the Swiss food processing industry, and greater dependence on imports. [...] Separate referendums to support a temporary law providing financial support for businesses during the COVID-19 pandemic and a law to give police extra powers to tackle terrorism were both approved by 60 per cent and 57 per cent of voters respectively.
Read the full article here: SBS News