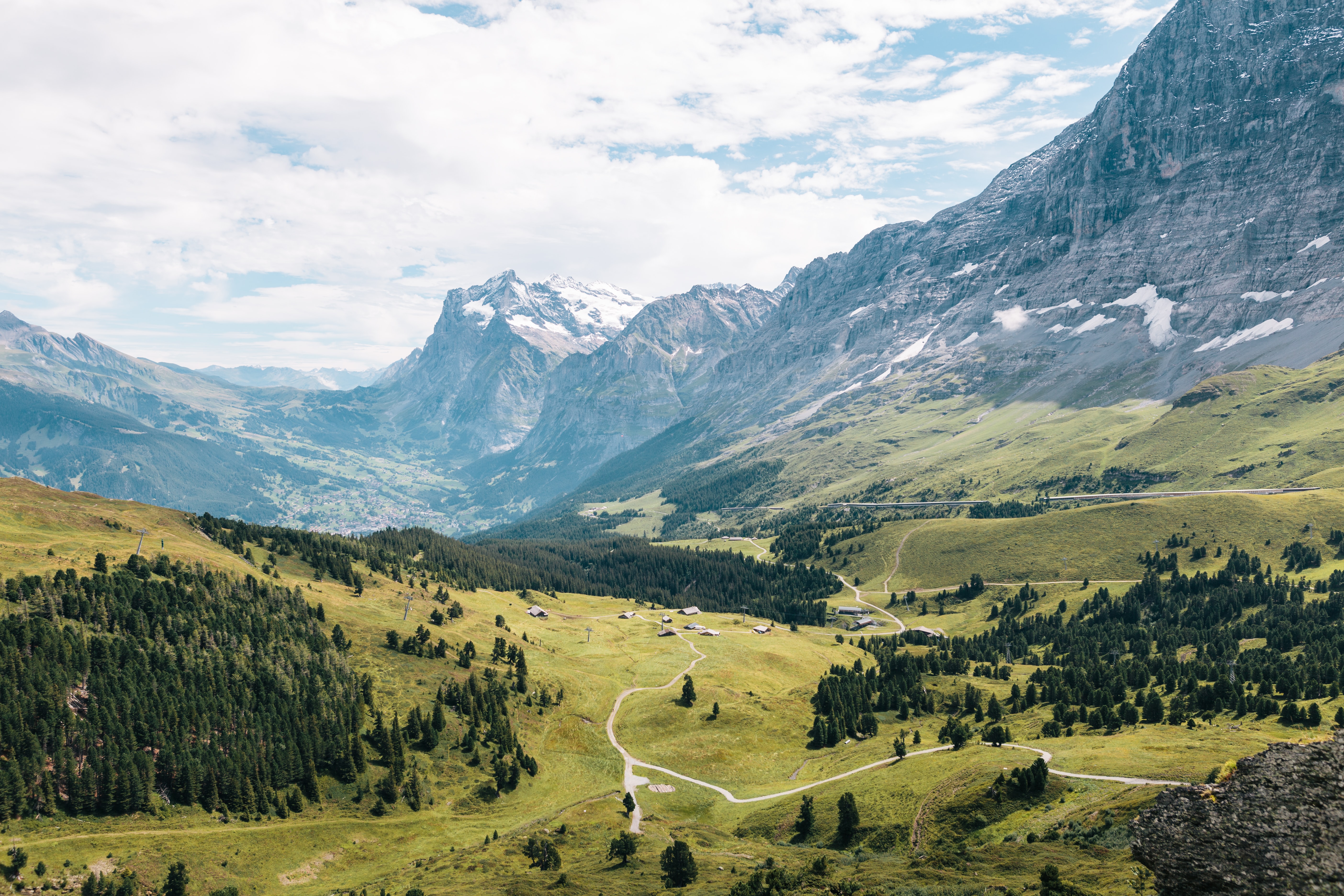 Lauterbrunnen, Switzerland (photo credit: Marco Meyer via unsplash)
The presidents of two Swiss political parties announced [...] they would join forces to launch a popular initiative to amend the constitution focusing on climate. The amendment aims at introducing a climate fund that would mainly fund public projects but could also offer subsidies and credits to private actors. The projects funded through this climate fund would need to support one of the following five goals: decarbonisation of the economy, renewable energy, reskilling of the workforce, negative emissions, or biodiversity. [...] The announcement comes half a year after the Swiss people narrowly rejected a stricter CO2-law at the polls. The two parties need to gather 100,000 signatures within 18 months for the constitutional amendment to be put to the vote. To pass the referendum successfully, both a majority of the people and a majority of cantons have to agree to the amendment.
Read the full article here: Euractiv