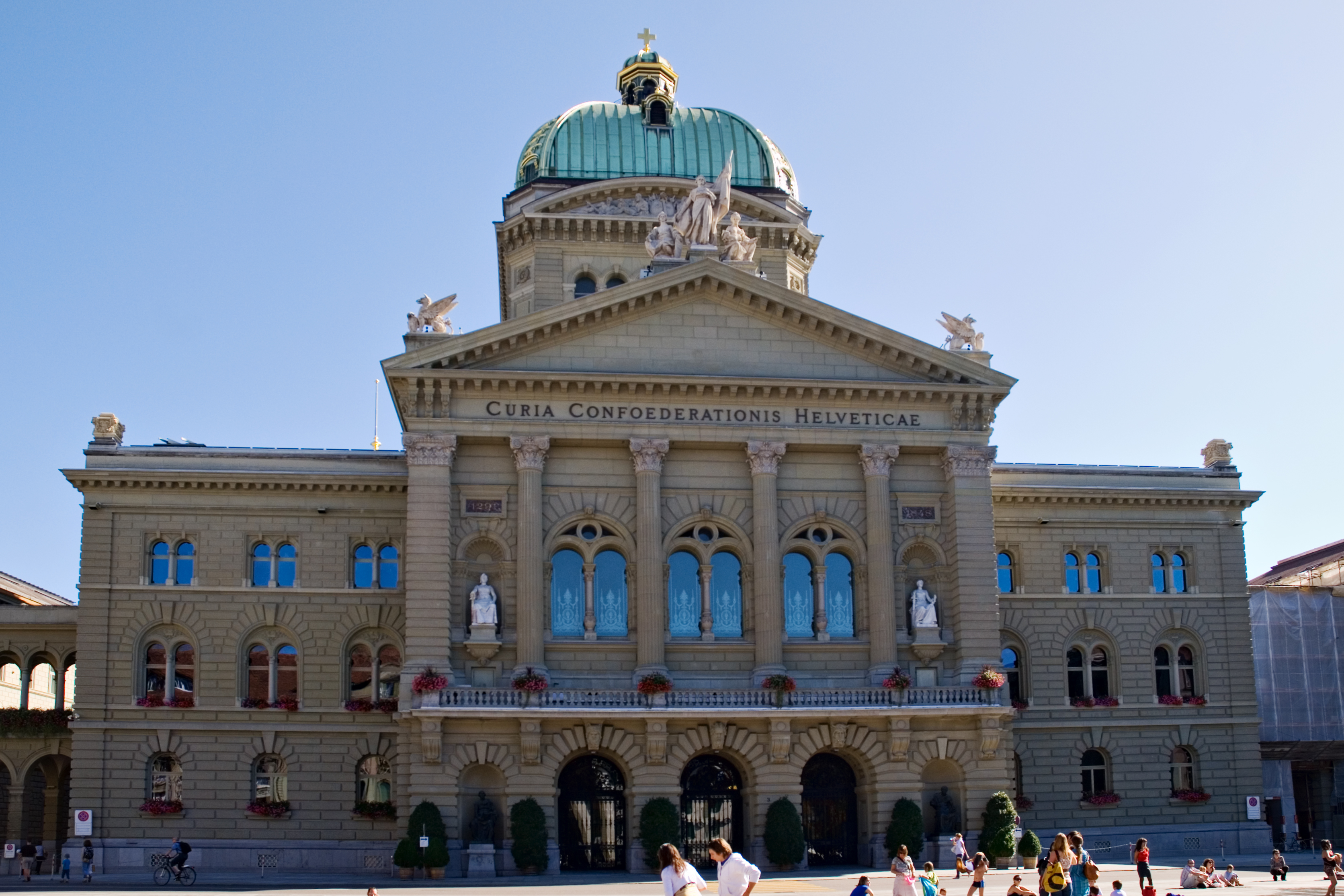 Federal Assembly of Switzerland (photo credit: Richard Cassan/flickr)
Switzerland will hold a referendum on whether to strip the government of its power to impose new lockdown measures amid an increasing national debate about the rights of individuals. [ . . . ] Under the Swiss model of direct democracy, citizens can trigger a referendum to vote down laws introduced by parliament if they collect more than 50,000 signatures within 100 days. The country holds multiple referendums every year on issues including a Universal Basic Income, same-sex marriage, and wolf hunting.
Read the full article here: Business Insider