Switzerland to hold referendum on banning face coverings in constitution 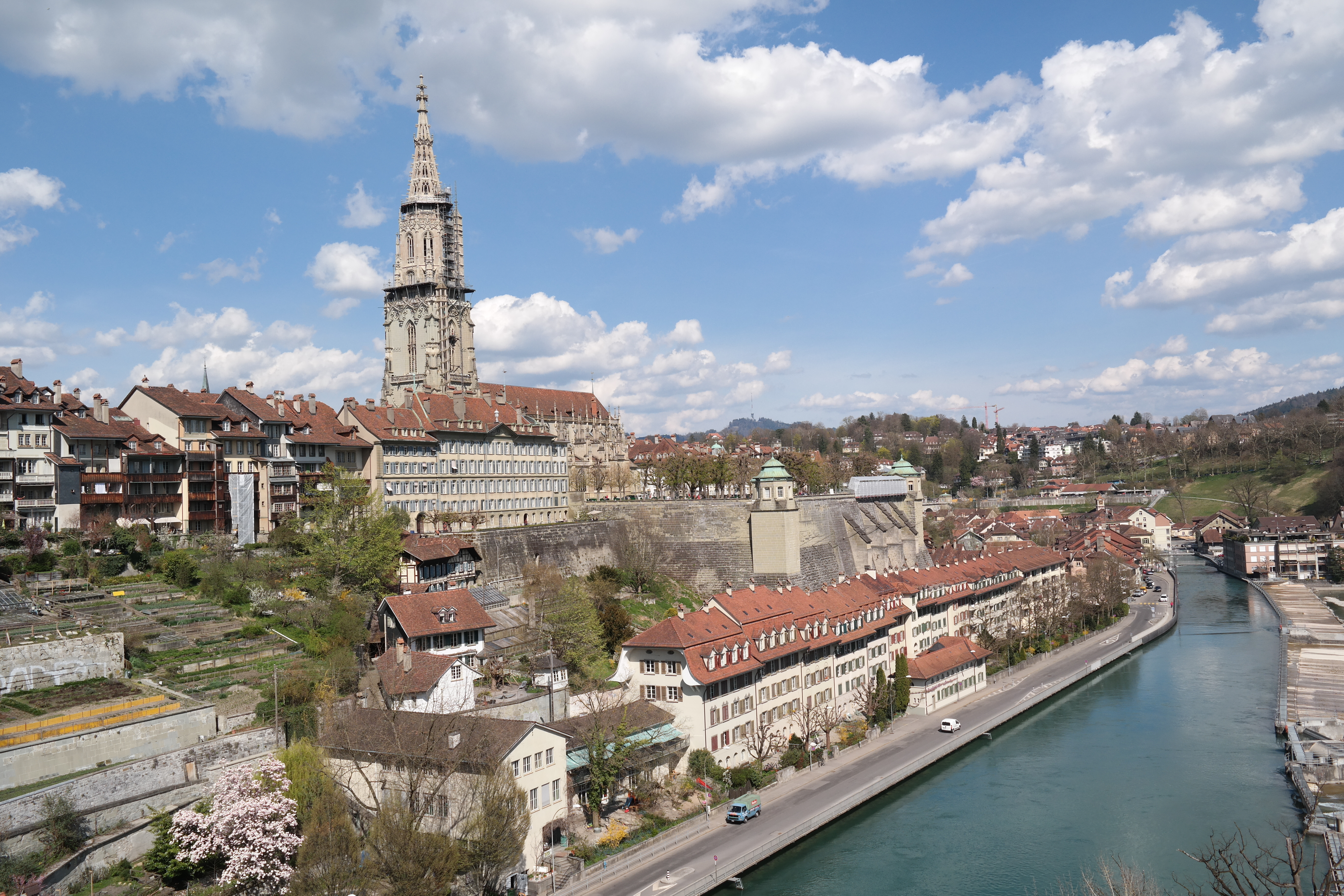 Bern, Switzerland (photo credit: martin_vmorris/flickr)
"Stop Extremism!" urges a red billboard in a quiet village outside Zurich above an image of a scowling woman wearing a black headscarf and face veil. The billboard is part of a campaign by the far-right Swiss People's Party (SVP) to ban face coverings in public and which will be voted on in a binding national referendum on Sunday. Opinion polls suggest most Swiss will back it and the ban will become law. "In Switzerland our tradition is that you show your face. That is a sign of our basic freedoms," said Walter Wobmann, an SVP member of parliament and chairman of the referendum committee. The proposal predates the COVID-19 pandemic, which has seen all adults forced to don masks in many settings to prevent the spread of infection. It gathered the necessary support to trigger a referendum in 2017.
Read the full article here: KFGO