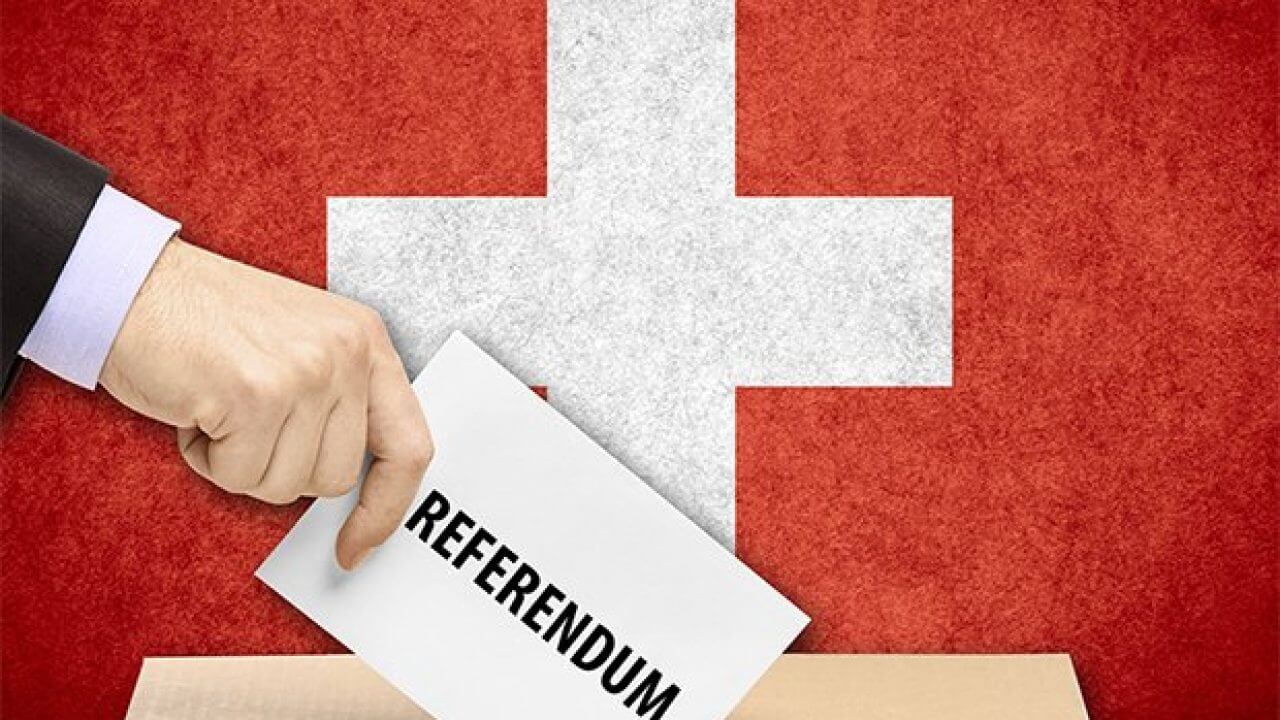 Flag of Switzerland (photocredit: https://www.schengenvisainfo.com)
Swiss voters rejected a proposal by animal rights activists to make Switzerland the first country to ban medical and scientific experiments on animals, but approved tougher restrictions on cigarette advertising in referendums held on [13 February]. [...] Supporters had wanted to halt tests, saying they are unethical and unnecessary, but ran into opposition from the country's powerful pharmaceuticals lobby, which warned of the economic damage such a ban could cause. [...] In another vote ... voters approved tighter restrictions on tobacco advertising, with 57% in favour. The restrictions will see such advertising banned in newspapers, cinemas, the internet, at events, and on billboards, with supporters saying such adverts encourage youth smoking.
Read the full article here: Reuters