Swiss climate change strategy will be subject to referendum in June 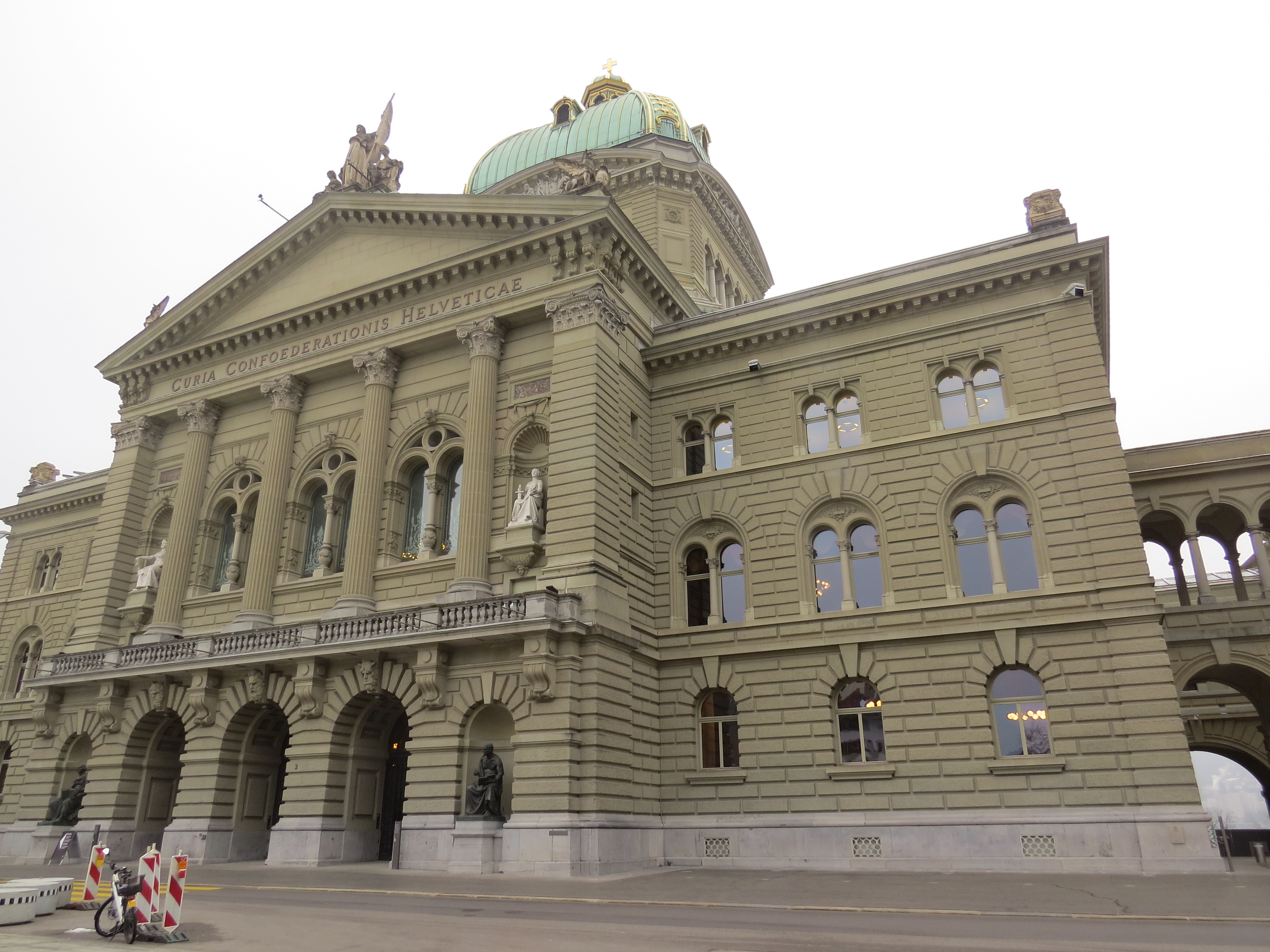 Federal Palace of Switzerland (photo credit: Simone Ramella/flickr)
On June 13, Swiss voters will have the last word on a key pillar of the country’s climate change strategy – the “CO2 law”, which has divided both business and activists. [...] The revisions to the CO2 law were approved by parliament in September 2020. [...] An inter-party economic committee then launched a referendum against the law, managing to collect 110,000 signatures in less than 100 days (50,000 are necessary). A second group, made up of climate activists, also participated in collecting signatures. The right to force a referendum on a parliamentary decision is one of the two key pillars of the Swiss direct democracy system, along with the right to propose a people’s initiative.
Read the full article here: Expatica