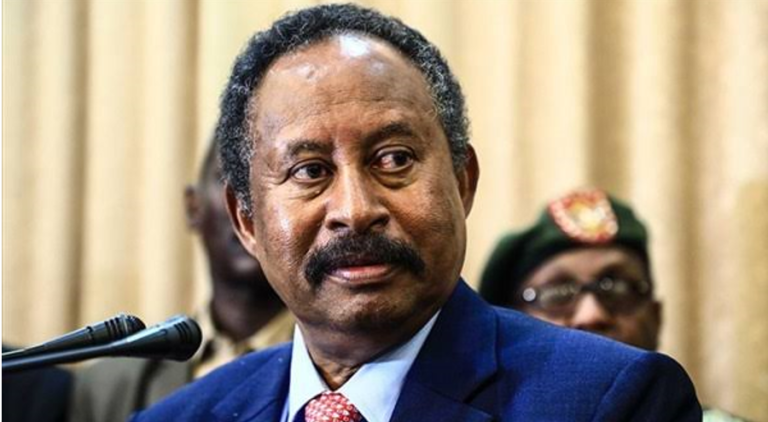 Prime Minister of Sudan, Abdalla Hamdok (photo credit: Anadalou Agency)
Sudan's ousted Prime Minister Abdalla Hamdok has been reinstated following last month's coup when he was put under house arrest. He has appeared on TV to sign a new power-sharing agreement with coup leader Gen Abdel Fattah al-Burhan amid continuing mass protests. But the civilian coalition that nominated Mr Hamdok as PM two years ago refused to acknowledge any new deal. The pact had been struck with a gun to his head, a spokesperson told the BBC. [...] Under the agreement, the reinstated prime minister will lead a cabinet of technocrats until elections are held. But it is unclear how much power the new civilian government will have, as it it will be subject to military oversight. Mr Hamdok told Al Jazeera the deal gave him complete freedom to form his government and hold elections before July 2023. It also allows the release of political prisoners.
Read the full article here: BBC