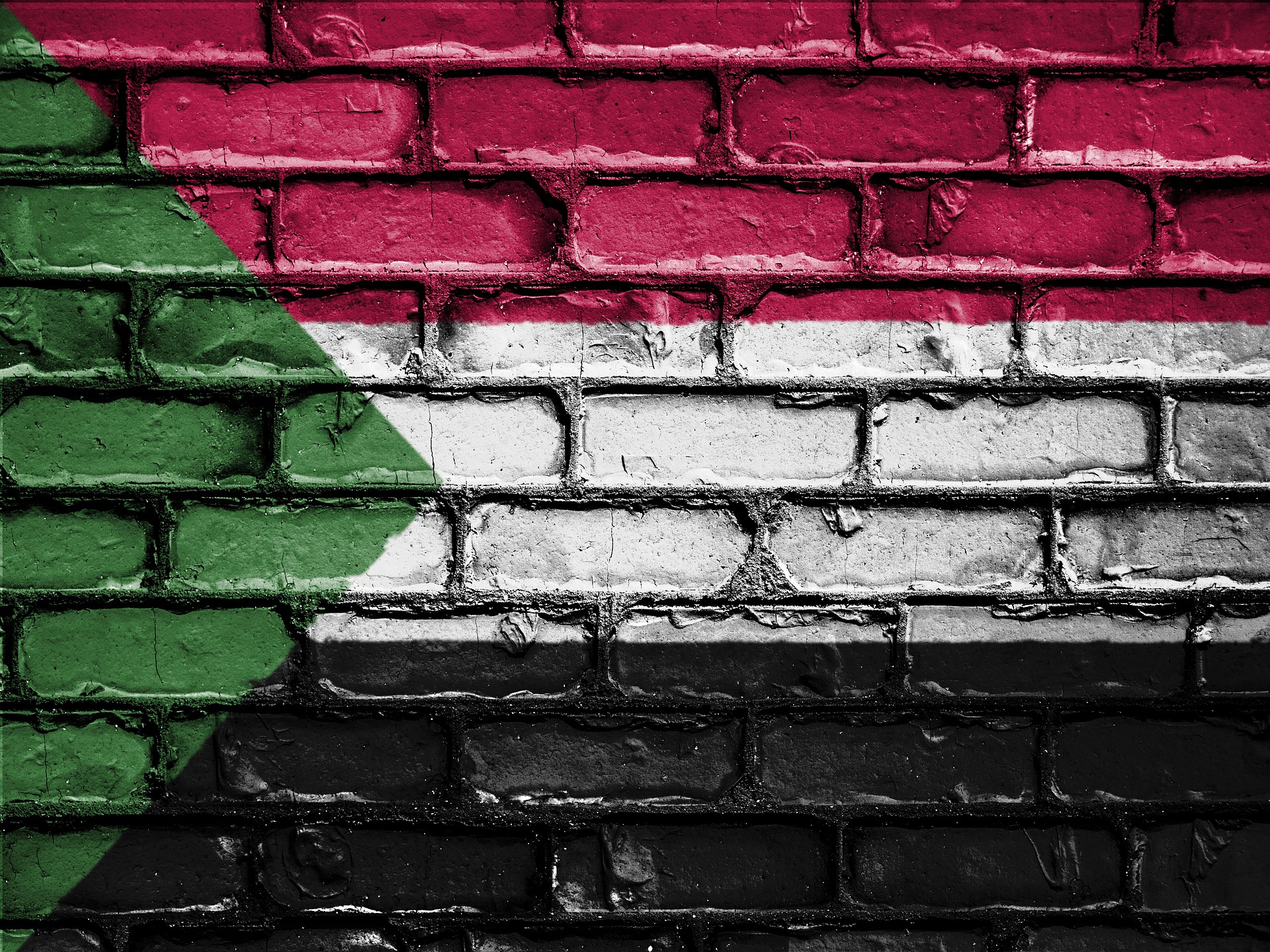 Sudanese flag (photo credit: pixabay)
A leading member of the Forces for Freedom and Change (FFC), the ruling coalition in Sudan, said that they are discussing the representation of political forces in the Legislative Council which will be announced after the signing of peace agreements. The FFC Central Council - the highest authority in the coalition - has begun a series of meetings since last Saturday to discuss several issues, including the appointment of the Transitional Legislative Council, the selection of state governors and the peace process.
Read the full article here: Sudan Tribune