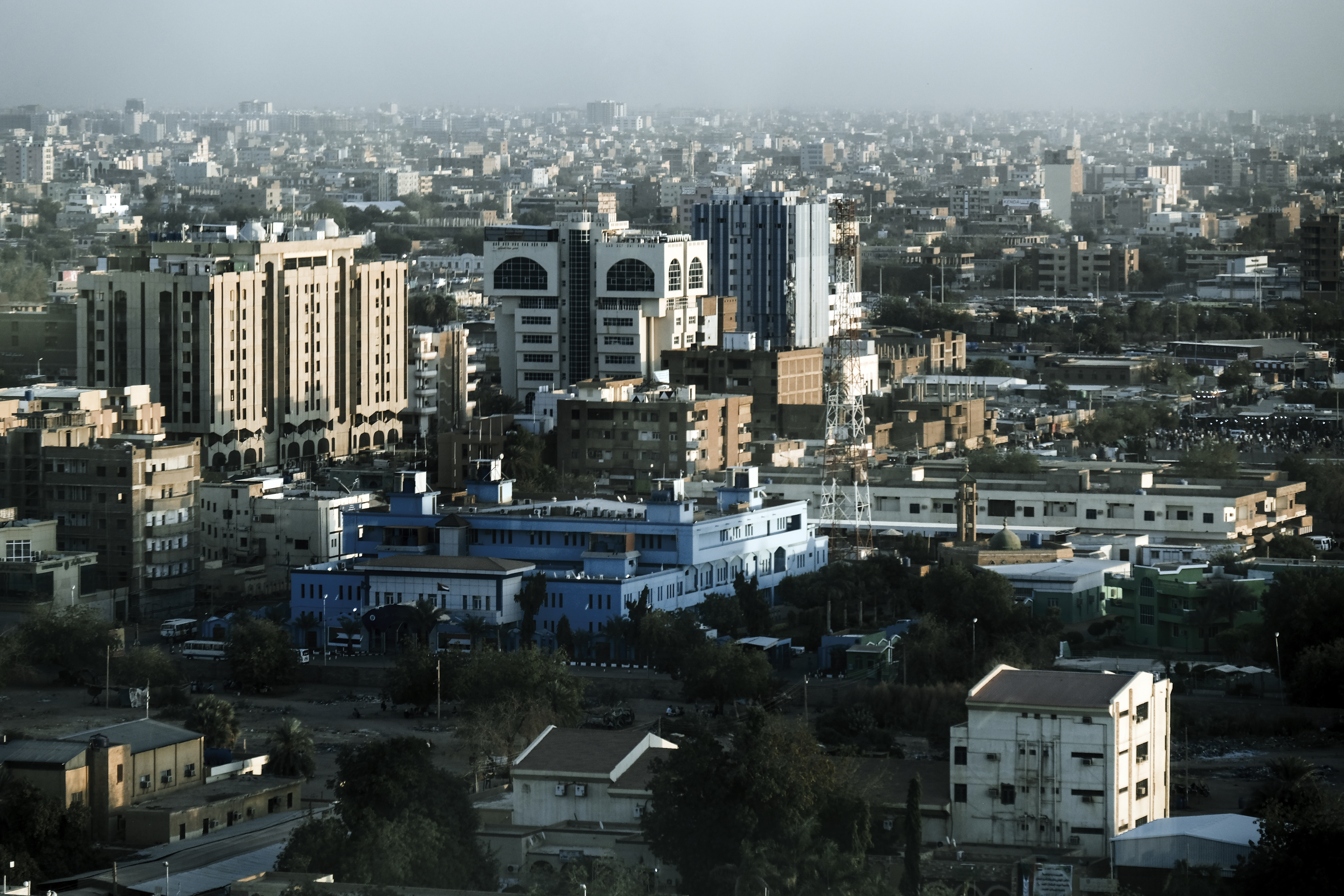 Khartoum, Sudan (photo credit: Christopher Michel / flickr)
Joint military forces on Monday detained civilian members of Sudan’s ruling body and a number of ministers within the transitional government, the information ministry said. “Civilian members of the transitional sovereign council and a number of ministers from the transitional government have been detained by joint military forces,” the ministry said in a statement on Facebook. “They have been led to an unidentified location.” Sudan’s Prime Minister Abdalla Hamdok has also been placed under house arrest, local and regional media reported early Monday. Alhadath TV earlier reported four cabinet ministers and a member of Sudan’s Sovereign Council  were among those arrested. Men in military uniform cut off the main roads leading to the capital, and state television was broadcasting patriotic songs. There was no immediate comment from the military.
Read the full article here: Arab News