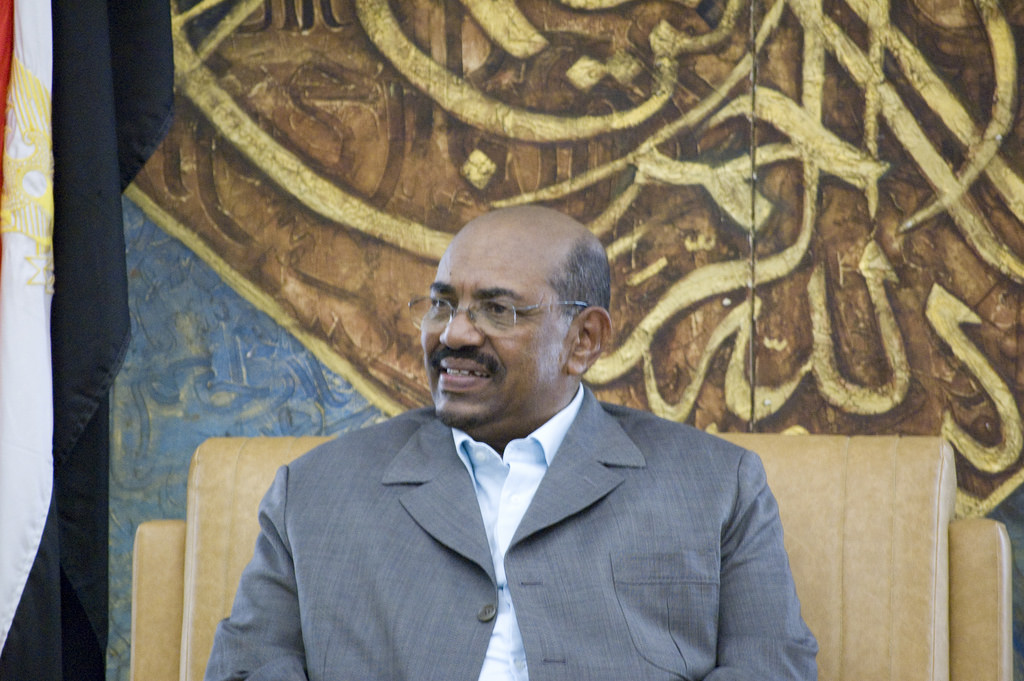 photo credit: Sebastian Baryli/flickr
Sudan’s long-serving President Omar Bashir came closer on Tuesday to another term in office after a majority of lawmakers backed a constitutional amendment to extend term limits that would have required him to step down in 2020. Unless the constitution is changed, Bashir, in power since 1989, is not permitted to stand again when his present term ends, having won two elections since a 2005 constitutional amendment took effect imposing a two-term limit. Parliament speaker Ibrahim Ahmed Omar said he had received a letter signed by a majority of lawmakers backing an amendment that would extend the limit. “Today I received a memorandum from 33 parties representing 294 deputies to amend the constitution with regard to the number of times the president’s candidacy is allowed,” he told reporters. “I will abide by the constitutional and legal steps and the regulations necessary to discuss these amendments in parliament for it to take any decision on them.” Sudan’s ruling National Congress Party announced earlier this year it was nominating Bashir for president in 2020.
Read the full article here: Manila Bulletin