In Spain, Catalan leader calls for referendum on independence ahead of planned protests 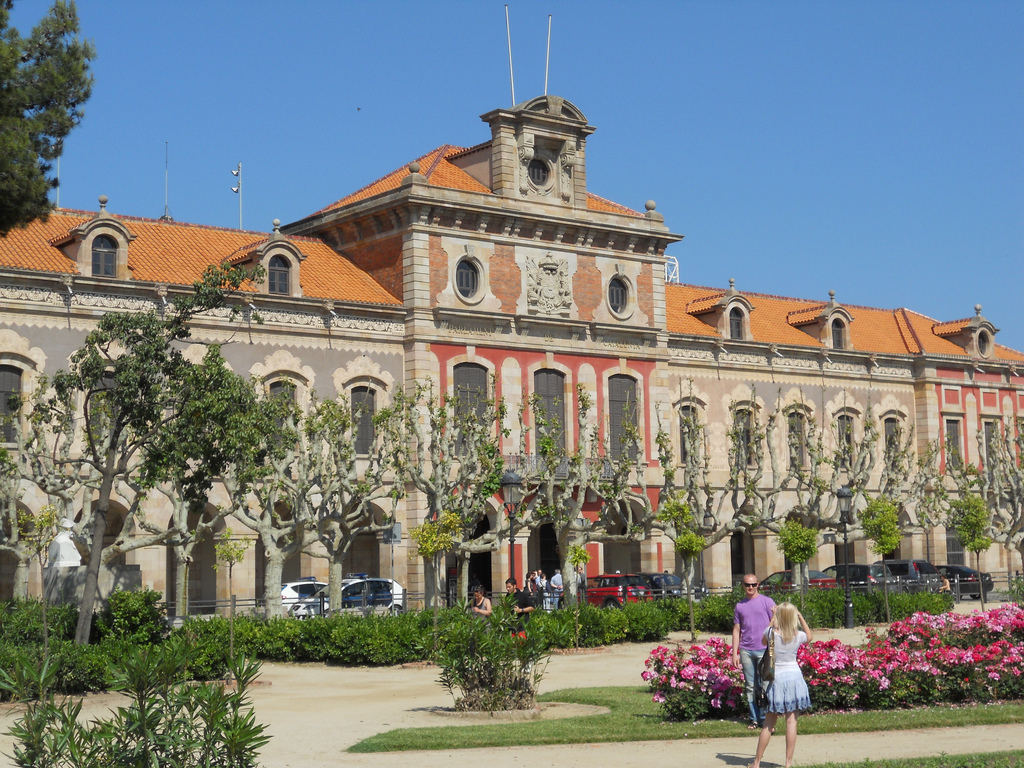 photo credit: JasonParis/flickr
Catalan leader Quim Torra renewed calls for Madrid to accept a referendum on independence in an interview published on Sunday, two days before separatists take to the streets in the first of a series of major protests. Following an easing of tensions between the secessionist Catalan government and Madrid in recent months, Torra last week rejected anything other than a full independence referendum.
Read the full article here: euronews