South Korea's National Assembly at a standstill over constitutional revisions 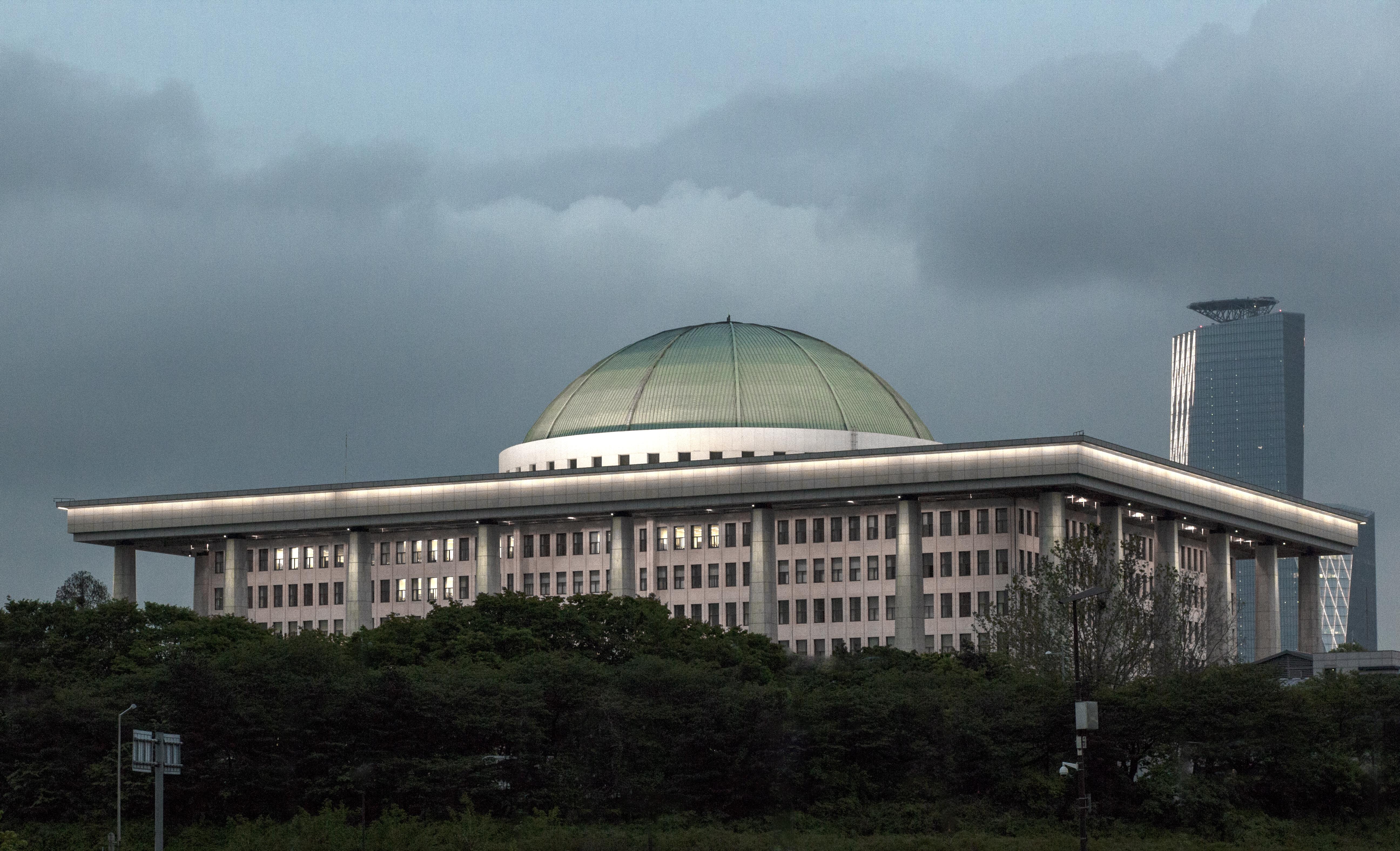 photo credit: Lig Ynnek/flickr
The ongoing feud between the parties bodes ill for the Moon Jae-in administration’s hopes to hold a referendum on constitutional amendment on June 13 concurrently with the local elections. Unless the Referendum Act, which was ruled unconstitutional in 2014, is revised by April 23, the Moon administration won’t be able to gather public opinion on amending the Constitution in June. The Moon administration, as well as the ruling Democratic Party, aims to revise the Constitution so that the current single five-year presidency can be changed to a maximum of two consecutive four-year terms. The main opposition Liberty Korea Party, however, calls for a system that allocates more authority to the prime minister, who would be appointed by the National Assembly.
Read the full article here: http://www.koreaherald.com/view.php?ud=20180409000701