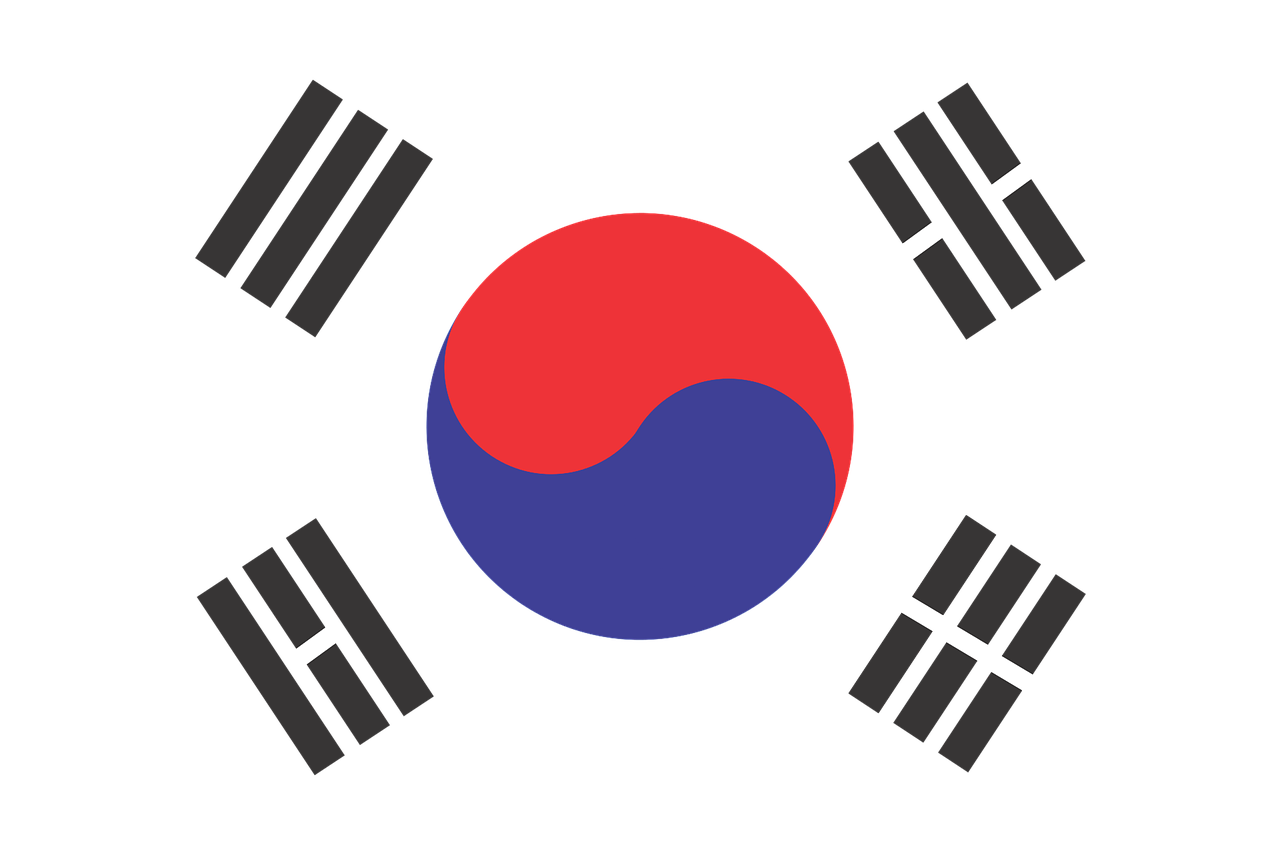 Flag of South Korea (photo credit: pixabay)
The ruling Democratic Party will push for electoral reforms, including changing the single five-year presidential term to a renewable four-year term, in an effort to forge national unity and increase the political participation of minor parties, its chief said Thursday. DP Chairman Rep. Song Young-gil announced the measures in a press conference at the party headquarters in a likely bid to forge a coalition with minor opposition presidential candidates ahead of the March 9 presidential election. [...] The plan for government reform includes introducing a new system of the ruling and opposition parties jointly recommending a candidate for prime minister. [...] "To ensure the implementation of these political reform measures, we will launch a special political reform committee for national unity at the National Assembly as soon as the presidential election is over," he said. The committee will be responsible for pushing relevant legislation and starting the process for electoral reform within six months of the launch of the next administration and for constitutional revision within a year.
Read the full article here: Korea Herald