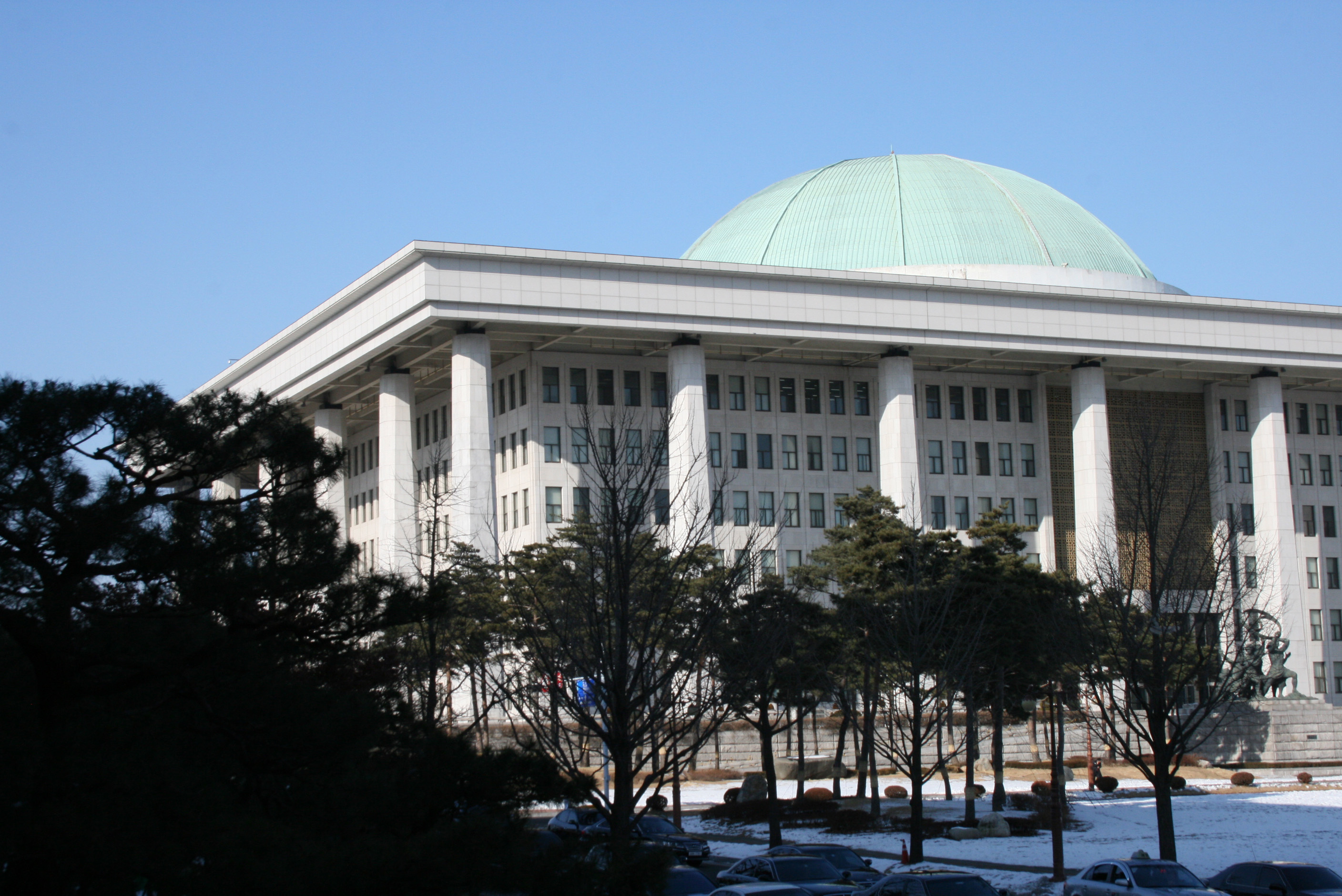 Parliament of South Korea (photo credit: PBS NewsHour/flickr)
The floor leader of the Democratic Party of Korea proposed a parliamentary vote on a bill allowing the public to suggest a constitutional amendment if they secure more than 1 million signatures. The National Assembly speaker is reportedly considering convening the Assembly on Friday (May 8) for the vote. Reportedly this bill has a slim chance of passing the Assembly. The ruling party appears to be trying to kindle a debate on revising the Constitution.
Read the full article here: The Straits Times