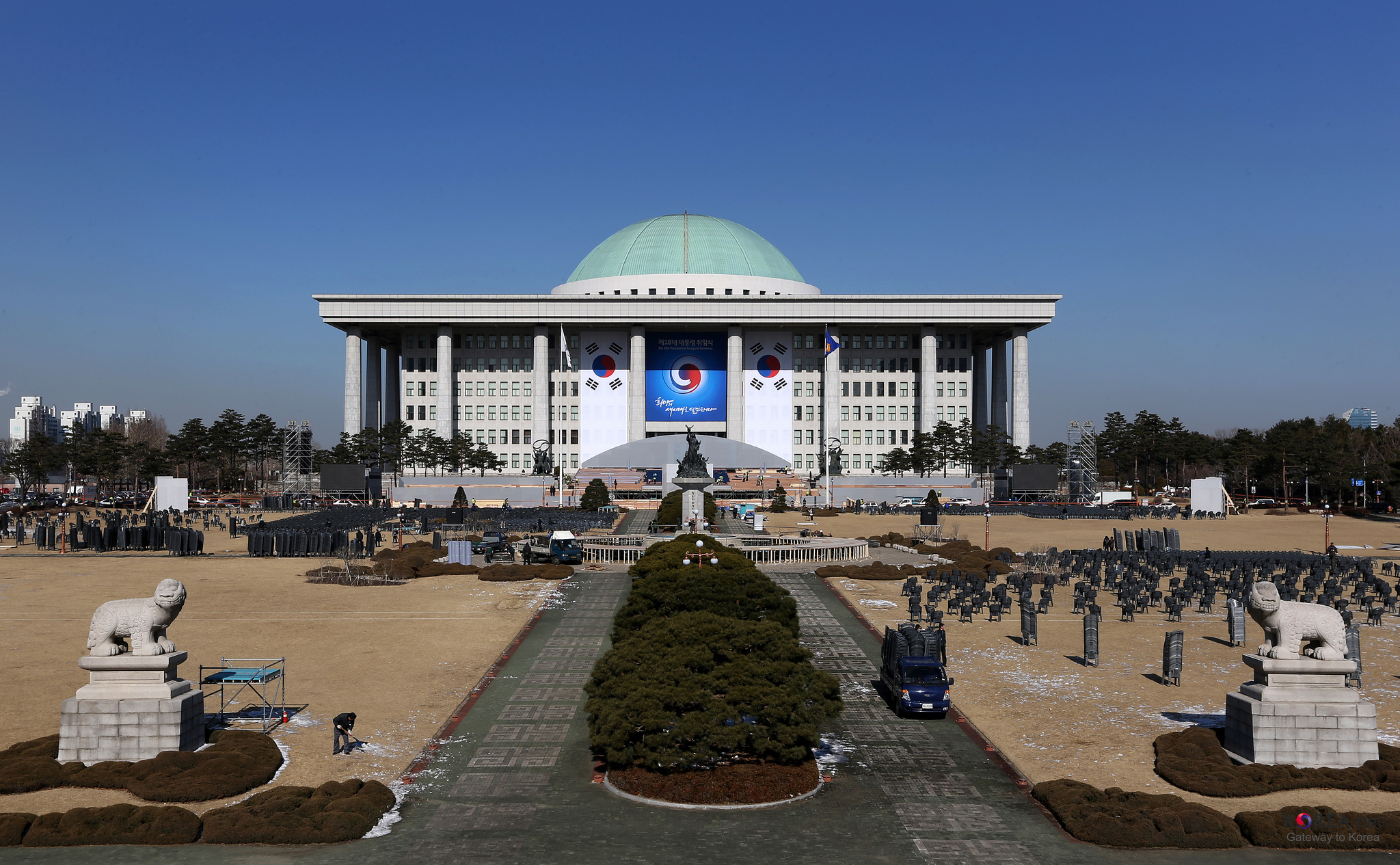 photo credit: Republic of Korea/flickr
The ruling and opposition parties on Tuesday reached an agreement on how to form six ad hoc parliamentary committees. Rival parties had been at loggerheads over the number of seats that should be allotted to each party on two key special committees on political and judicial reforms. The agreement is expected to help revive tepid discussions on the overhaul of the parliamentary electoral system and the proposed enhancement of the police's authority to investigate independently of the prosecution. If launched, the political reform panel should first handle the issue of re-drawing the districts for parliamentary elections in April 2020. By law, districts should be finalized one year before a general election. To this end, the panel should approve the composition of a redistricting committee that will be set up by the state election watchdog. The parliamentary panel is also tasked with discussing how to overhaul the electoral system, including the introduction of a German-style mixed-member proportional (MMP) representation system.
Read the full article here: Urdu Point