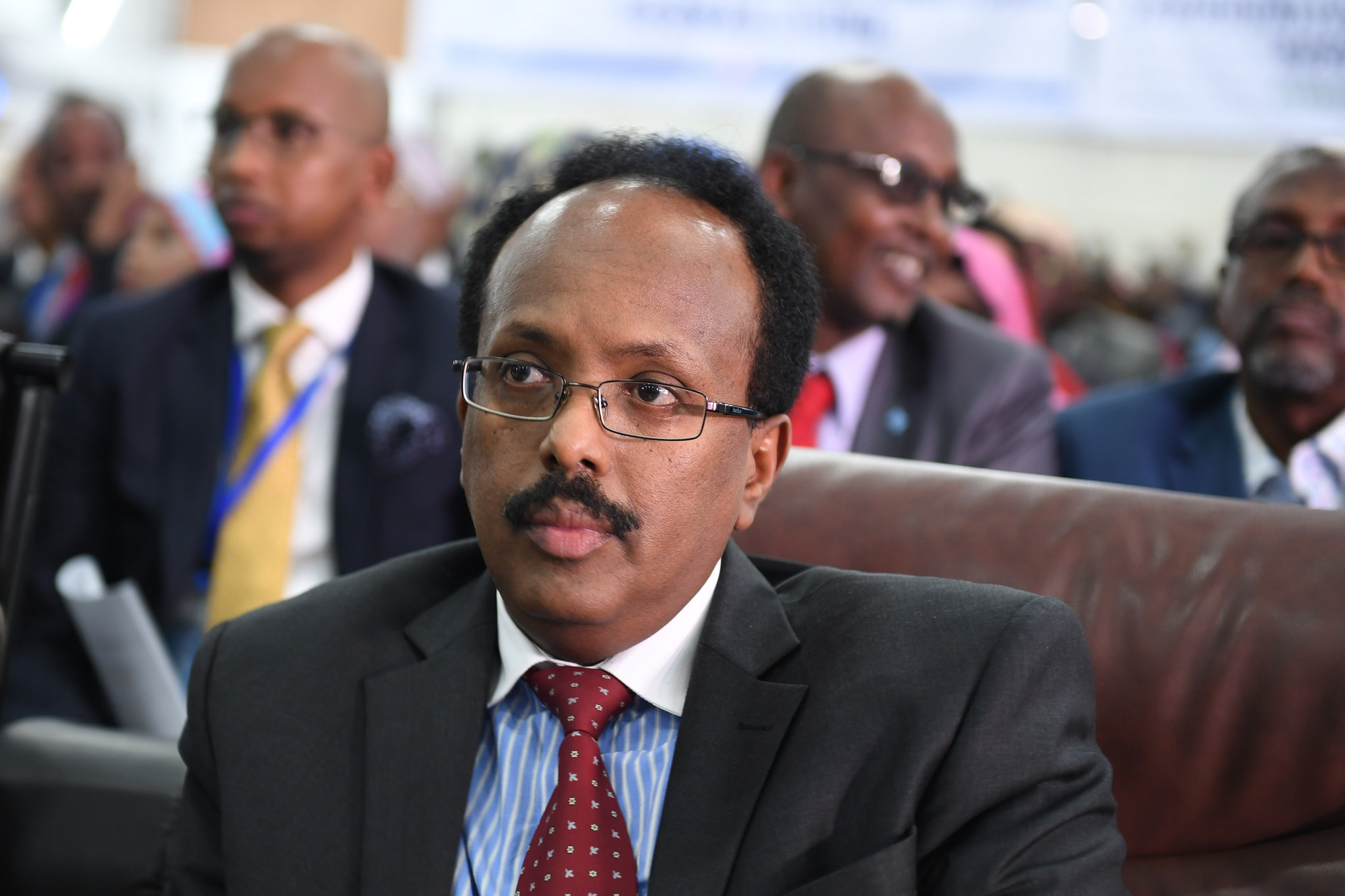 photo credit: AMISOM Public Information/flickr
Up to 92 federal Members of Parliament have lodged no confidence motion in Somalia President Mohamed Abdullahi Farmajo, amid political crises in the war-ravaged nation. A copy of impeachment motion obtained by Mareeg Online accused the country’s President Mohamed of blatant disregard for the Provisional Federal Constitution. The lawmakers also accused President Mohamed of ‘violating” extradition laws, and signing “secret agreements” with the leaders of Eritrea and Ethiopia. The move by the lawmakers drew the irk of politicians who blasted Mohamed’s administration for failures to deliver on promises expressed in fine oratory
Read the full article here: Mareeg