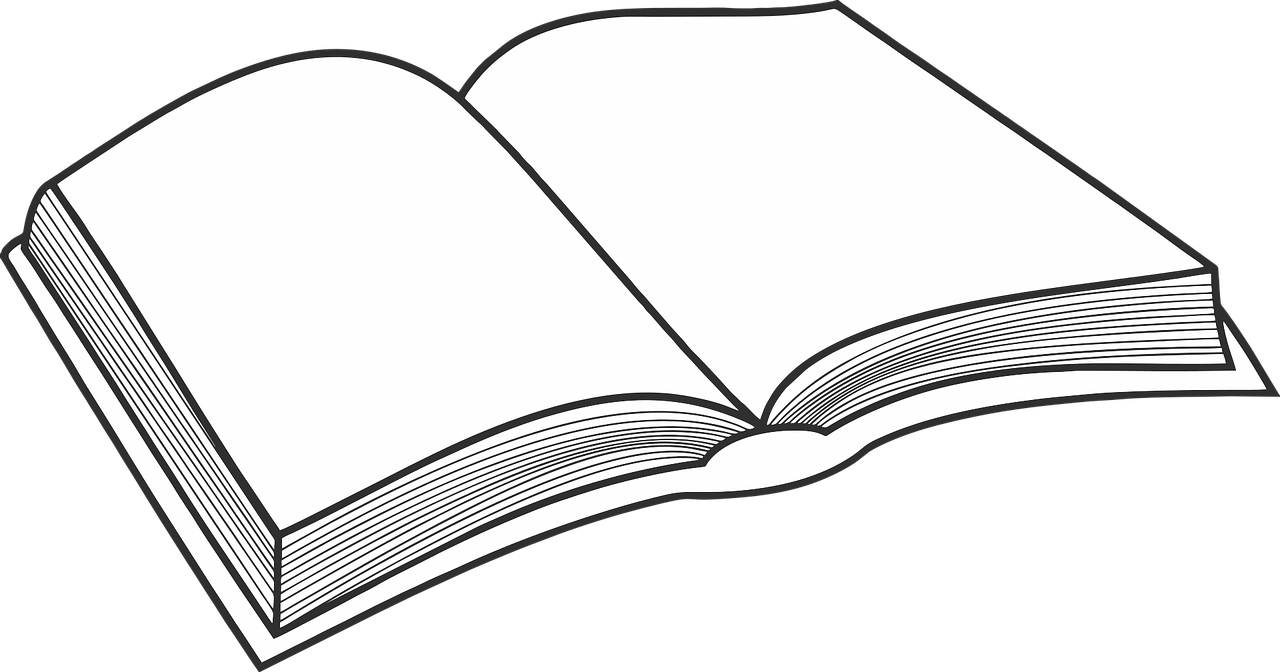 Photo credit: Pixabay
The National Assembly launched with 60 votes in favour and 22 against the process to change the Constitution in what is viewed as an attempt to avoid the implementation of a Constitutional Court ruling which says that private primary schools with state-approved curricula have to be funded by the state 100%.
Read the full article here: English STA