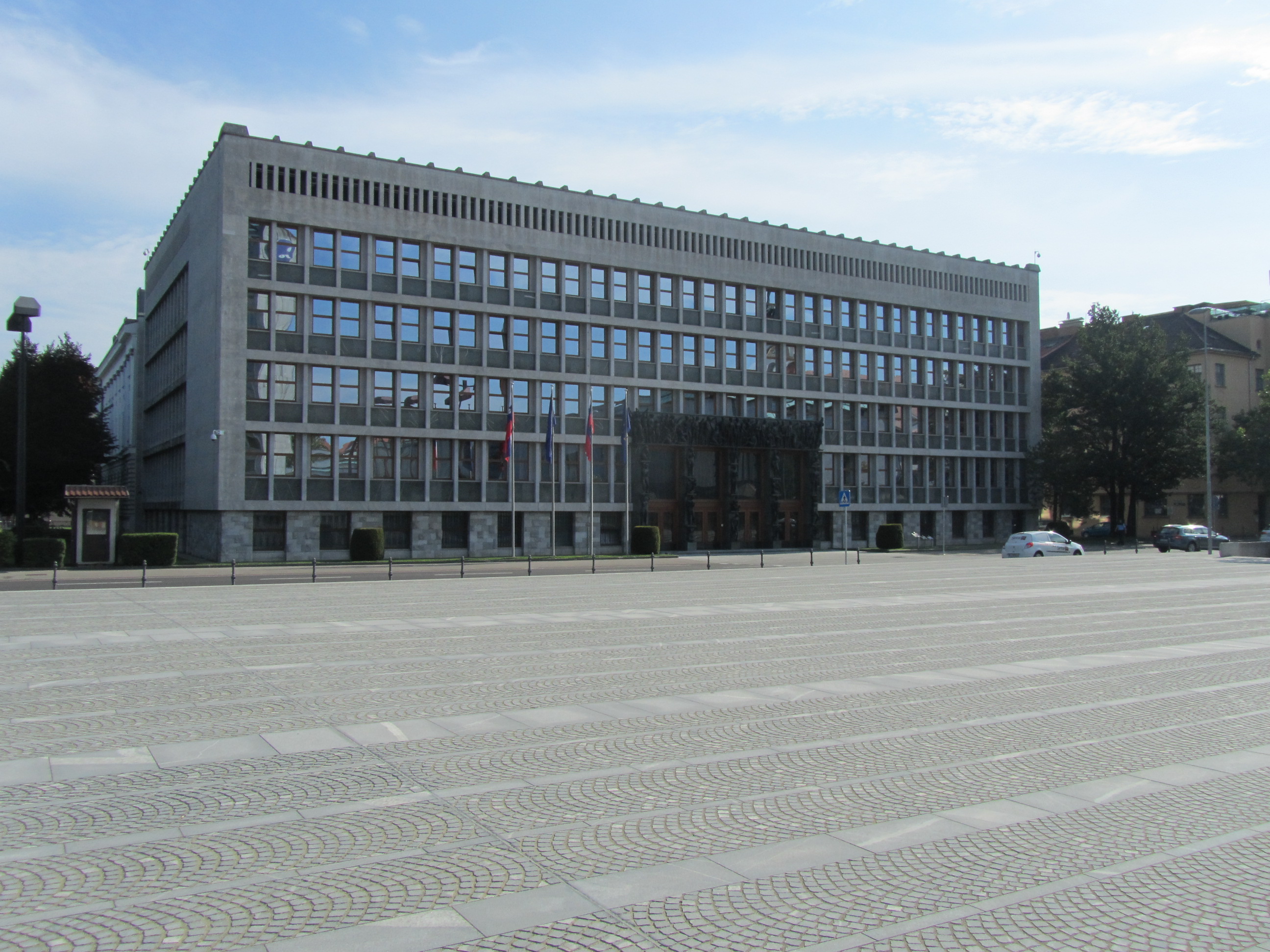 National Assembly of Slovenia (photo credit: Jason/flickr)
The government-sponsored amendments that would set down the National Assembly's course of action in case of a referendum initiative challenging a law that cannot be challenged under the constitution is likely to garner the needed two-thirds majority in parliament to pass, judging by parties' indications. [ . . . ] The constitutional amendments passed in 2013 ban referendums on laws deemed vital for the country's defence and security or tackling the consequences of natural disasters, along with laws dealing with taxes, budget implementation, ratification of international treaties, and laws correcting existing unconstitutional provisions.
Read the full article here: Total Slovenia News