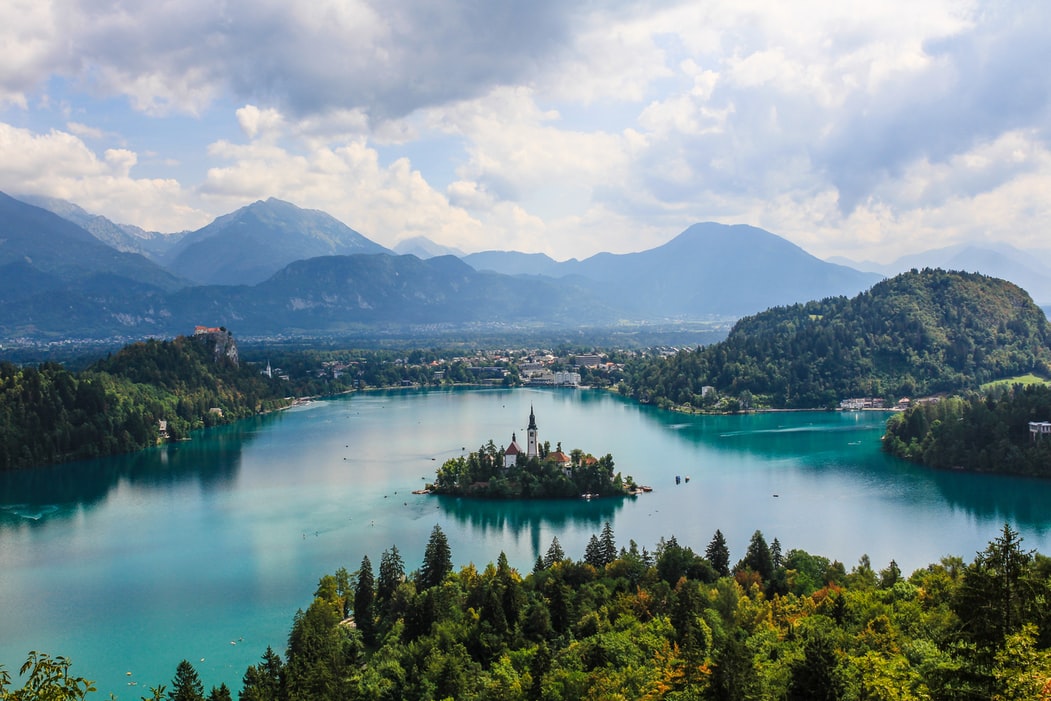 Bled Lake in Slovenia (photo credit: Arnaud Steckle / unsplash)
Slovenian voters on [11 July] overwhelmingly rejected changes to the country’s water management law, a development seen as a blow to the country’s right-wing leader. About 86.5% of people voted Sunday against the amendments approved by Prime Minister Janez Jansa’s government in March that ecologists claimed threaten the environment and water quality, according to a near-complete count of ballots released by election authorities. Around 13.5% of the votes were in favor of the government amendments. The turnout was over 45% among Slovenia’s 1.7 million eligible voters — the highest in a referendum since 2007, the STA news agency said, showing high public interest in the topic.
Read the full article here: Associated Press