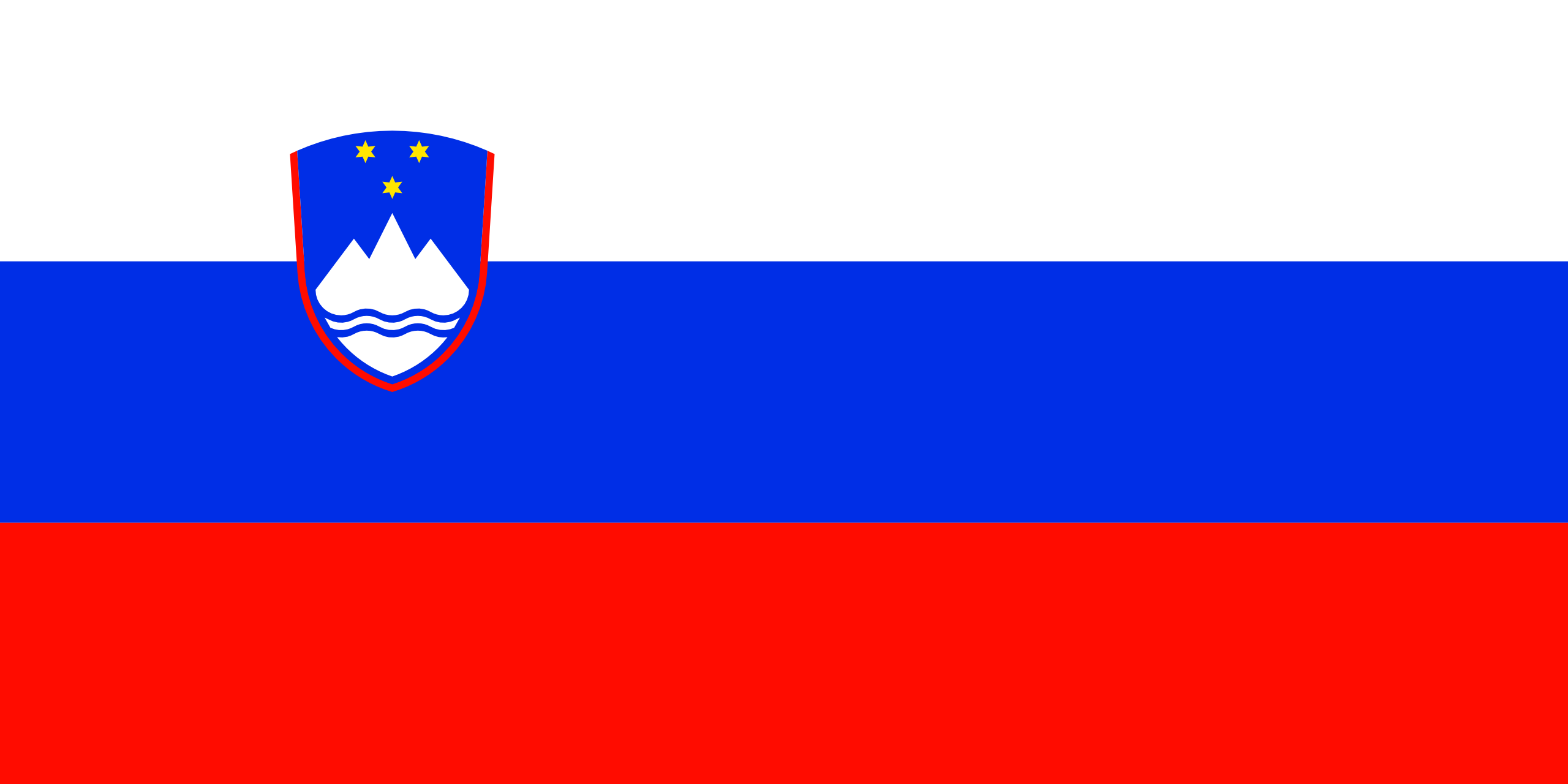 Flag of Slovenia
Ljubljana - President Borut Pahor and the leaders of parliamentary parties decided on Thursday to draft changes to the electoral law following a Constitutional Court decision before the parliament's summer recess. However, neither the idea to change electoral districts nor the idea to abolish them enjoys enough support. Pahor met the party leaders to see how they feel about possible amendments to electoral legislation after the top court declared last December the legislative provisions determining the size of electoral districts for general elections unconstitutional.
Read the full article here: The Slovenia Times