In Slovakia, constitutional referendum on early election fails due to low turnout 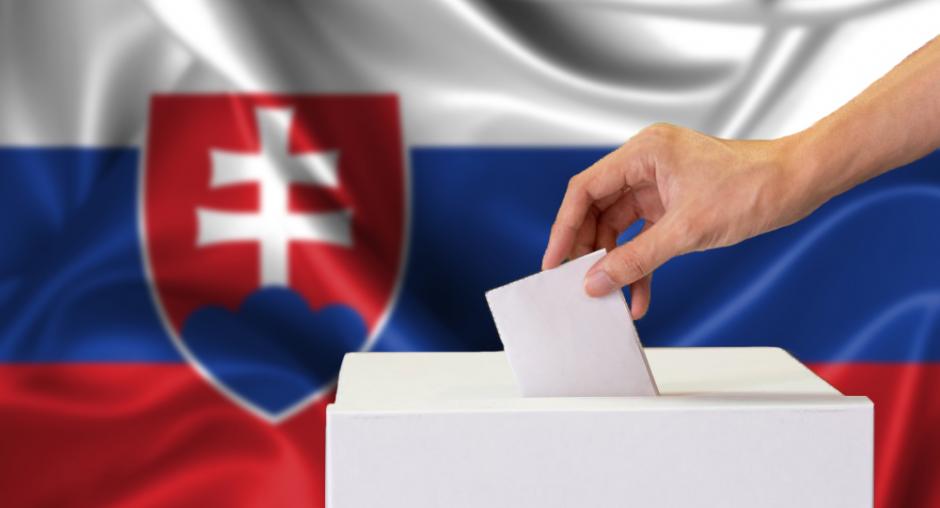 Slovakia holds referendum on early election (photo credit: OSCE)
A nationwide referendum in Slovakia on amending the country’s constitution to make possible an early election has failed to produce a legally binding result because the turnout was too low. The country’s Statistics Office said Sunday that voters overwhelmingly voted “yes” — 97.5% — to the referendum question. However, Slovakia’s State Electoral Committee said the turnout was only 27.25%. To be legally binding, turnout in the ballot must be more than 50% in the nation of 5.4 million people.
Read the full article here: ABC News