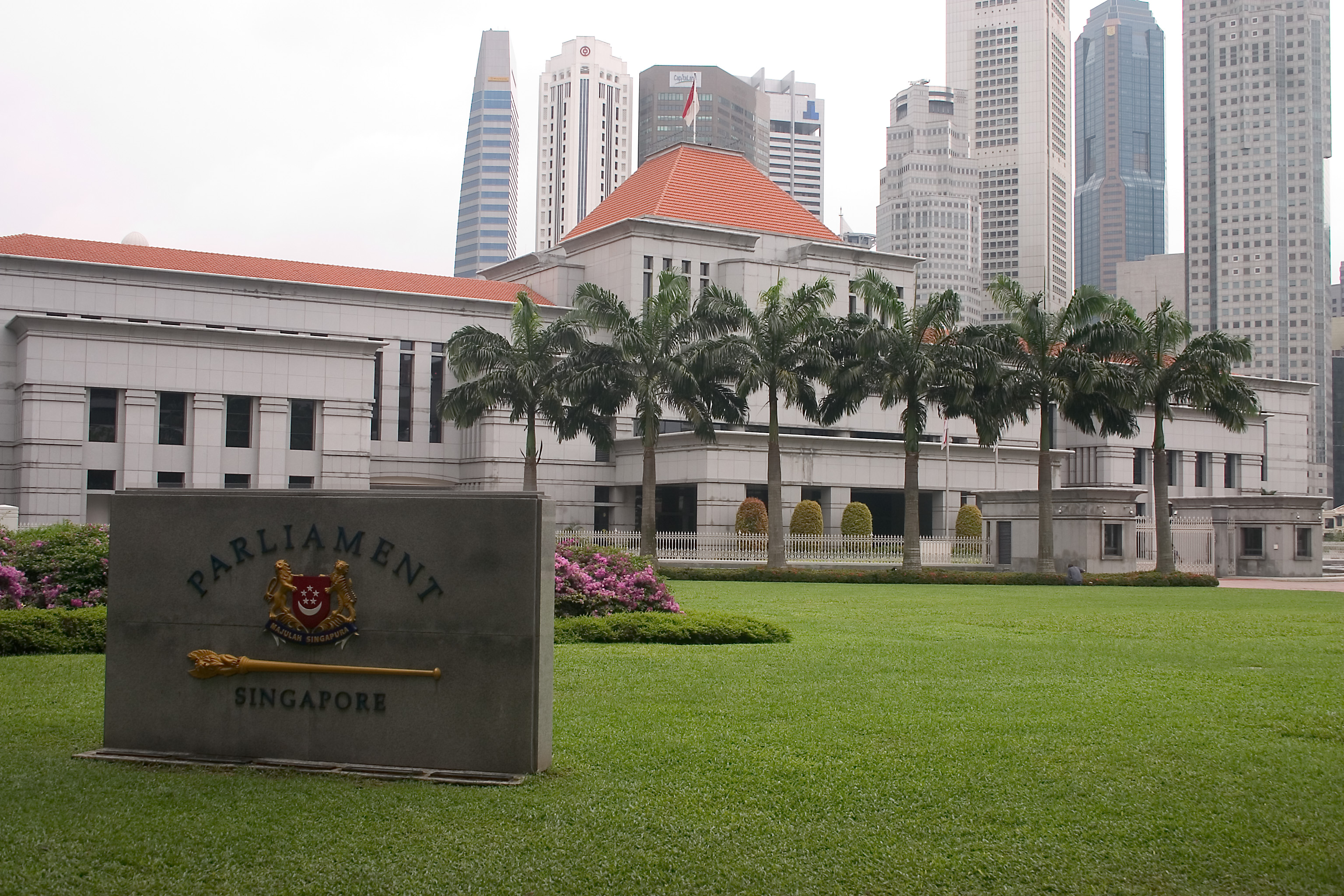 Parliament of Singapore (photo credit: Jimmy Harris/flickr)
Singapore’s parliament has decriminalised sex between men, but has amended the constitution to effectively block full marriage equality. The British colonial-era law penalised sex between men with up to two years in jail, although the statute was not actively enforced. The law had long been criticised as discriminatory and stigmatising to the LGBTQ+ community. The parliament’s decision follows previous failed attempts to have the legislation repealed in the courts. [...] Singapore’s parliament also passed a constitutional amendment [...], bolstering the existing definition of marriage as between a man and a woman, essentially closing the door on future legal challenges that could establish equal marital rights for LGBTQ+ people. [...] Law minister K. Shanmugam had said the existing definition of marriage needed protection because scrapping it could have led to the heterosexual structure being challenged as well. If the definition of marriage is altered, he said, it would endanger all government policies based on the traditional structure such as those on housing and healthcare. [...] LGBTQ+ community members were dismayed at the constitutional amendment but remained hopeful of further progress.
Read the full article here: The Guardian