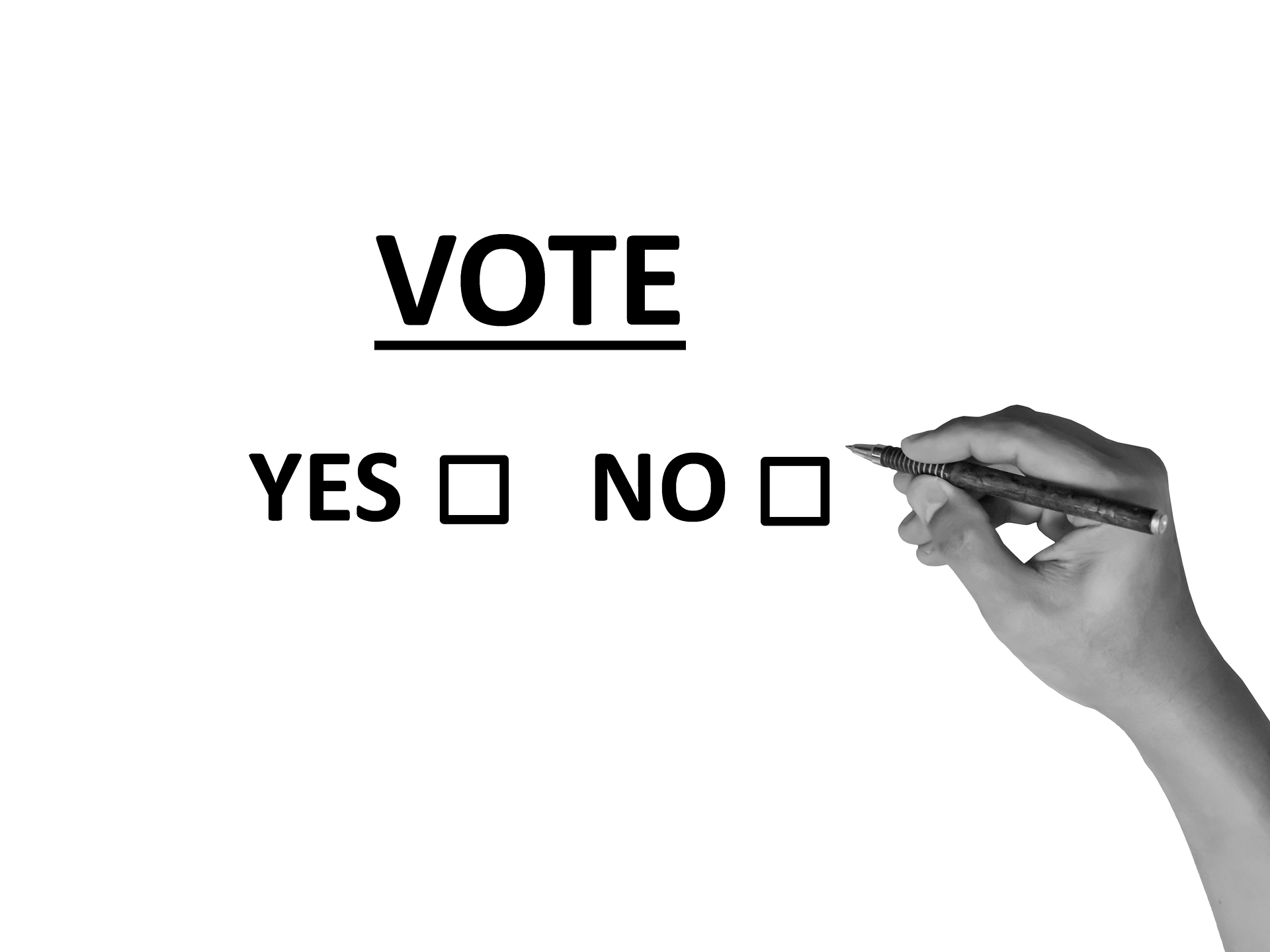 Photo credit: Pixabay
During Saturday protests, the citizens called on lawmakers to swiftly pass an amendment to the Referendum Act to lower the number of signatures needed to start an amendment initiative. That would bring down the number of signatures needed in the first stage from about 94,000 to about 1,800. If the proposed amendment is passed, it would give the nation an “amulet” that would allow the people to decide whether to amend the Constitution to grant Taiwan the status of a “normalized nation”,
Read the full article here: Taipei Times