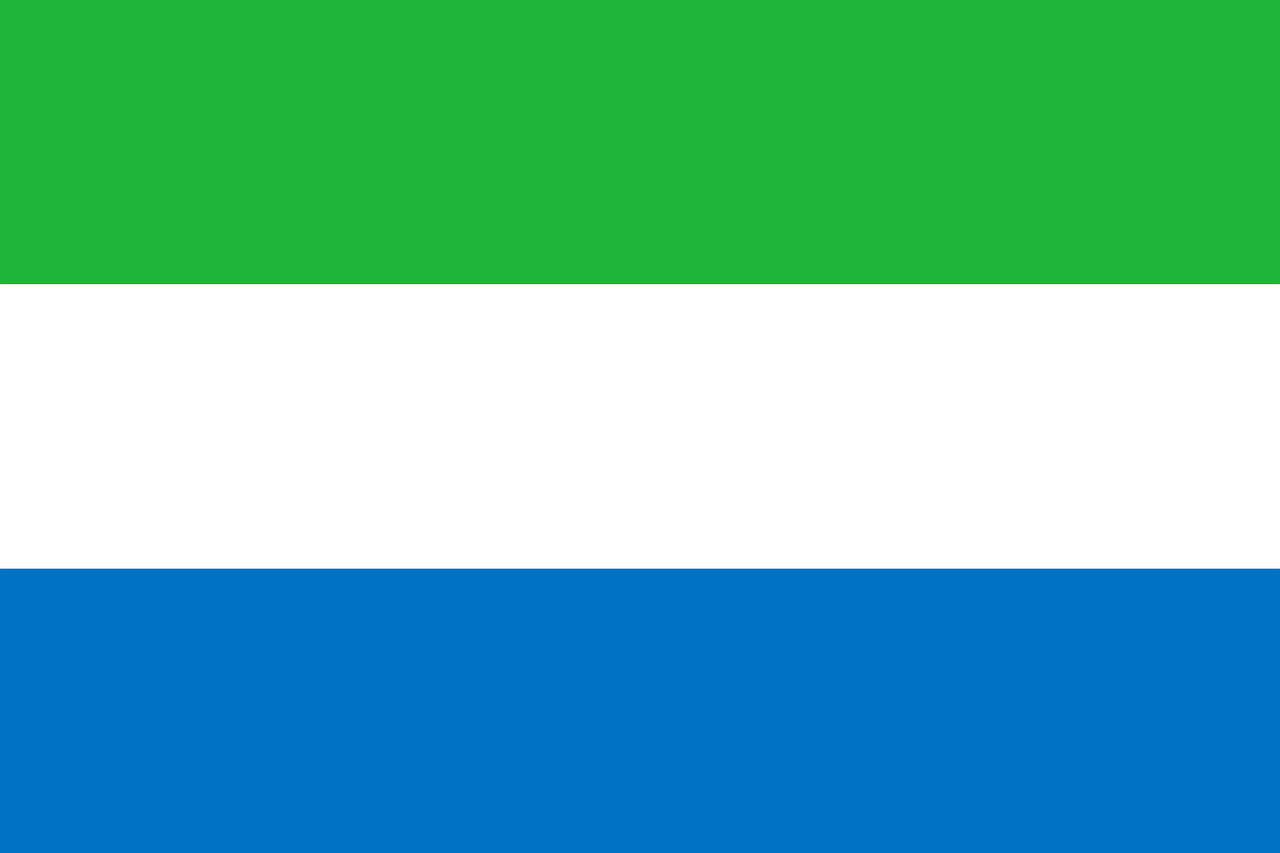 Flag of Sierra Leone (photo credit: pixabay)
Sierra Leone’s government is making moves to allow dual citizens be deemed qualified to run for office as Members of Parliament. Sierra Leone’s laws do not currently allow for that with critics saying it deprives the country of competent human resources who can serve in various leadership positions including lawmaking. President Julius Maada Bio said in a tweet on Wednesday that his “Government has just approved and authorised the Attorney General to lay in parliament a proposed amendment to the Constitution of Sierra Leone that will allow dual citizens to be qualified to be elected as Members of Parliament.” Many African countries have laws that do not allow dual citizens to contest for high political and public offices. Sierra Leone is hoping to make changes to its laws to ensure that many citizens get the chance to contest for political offices.
Read the full article here: Africa Feeds