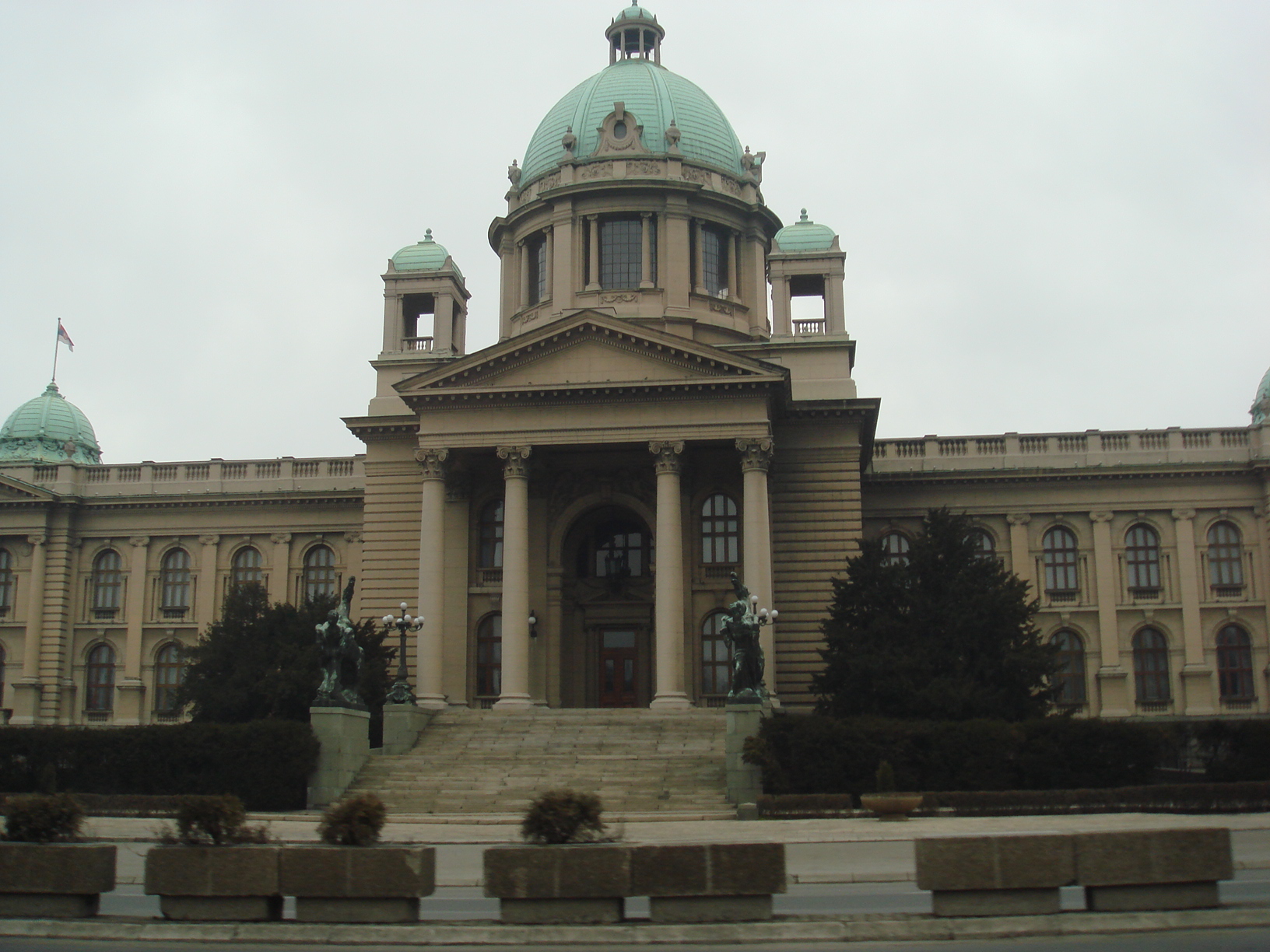 Parliament of Serbia (photo credit: kaz/flickr)
The National Assembly of Serbia voted [on 7 June] to trigger the procedure for amending the Constitution in the field of the country’s judicial system, one of the conditions for its EU accession. The procedure now requires the Committee on Constitutional Affairs to draw up the amendments, which will then have to be confirmed by a two-thirds majority and by the citizens in a referendum. It is uncertain when both of these steps will take place, with the Assembly Speaker Ivica Dačić announcing that the referendum might take place in the autumn of this year. Achieving a necessary two-third majority for triggering the process was an easy task for the ruling majority, given that the parliament was left without viable opposition following the partially boycotted 2020 elections. Due to this fact, a group of opposition parties assessed in April that the current parliament lacked the legitimacy to amend the Constitution and demanded the process to be postponed until after the new parliamentary elections.
Read the full article here: European Western Balkans