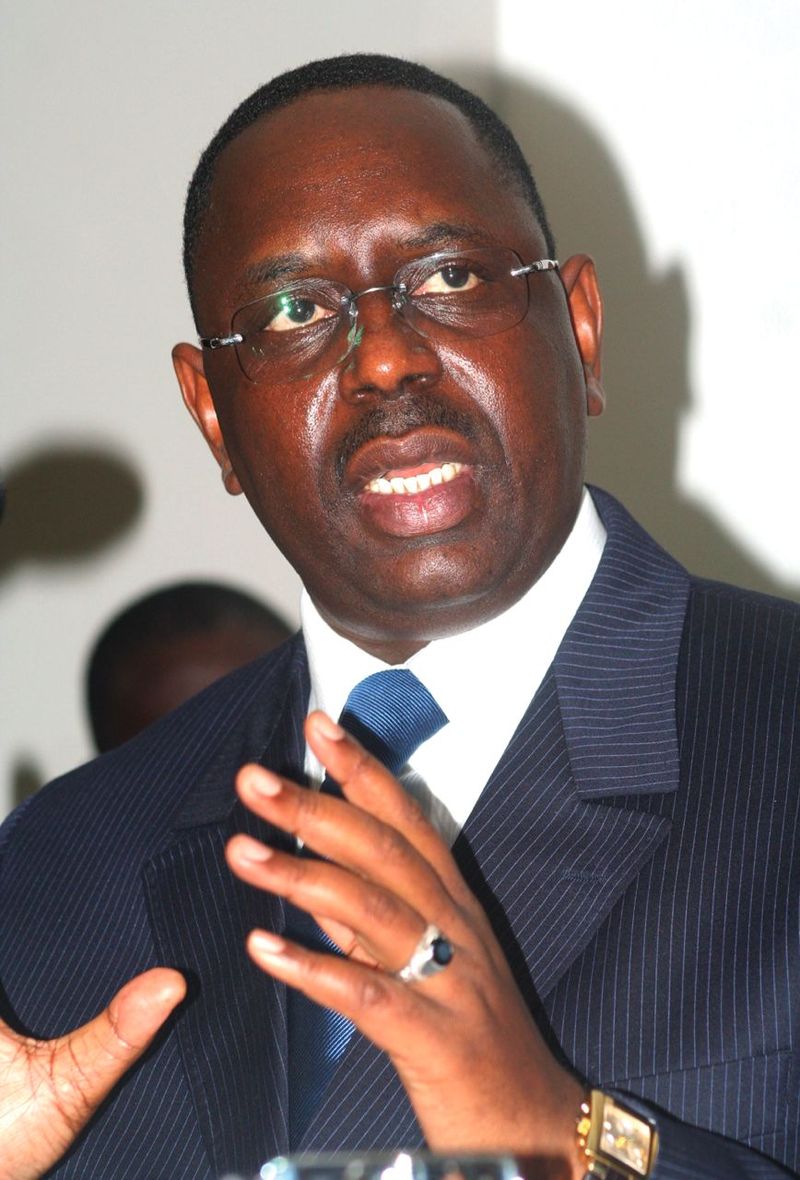 Senegalese President Macky Sall (photo credit: Wikipedia)
<p>Senegalese President Macky Sall called a referendum next month on reducing presidential term limits and said he will abide by a Constitutional Council recommendation that he complete his seven-year mandate.&nbsp;</p><p>Voters will decide March 20 whether to reduce the number of years a president can remain in office to five, Sall said in a speech broadcast on state television Tuesday in the capital, Dakar. The country’s Constitutional Council has recommended that Sall’s current mandate remain unchanged, he said.</p>
Read the full article here: Bloomberg Business