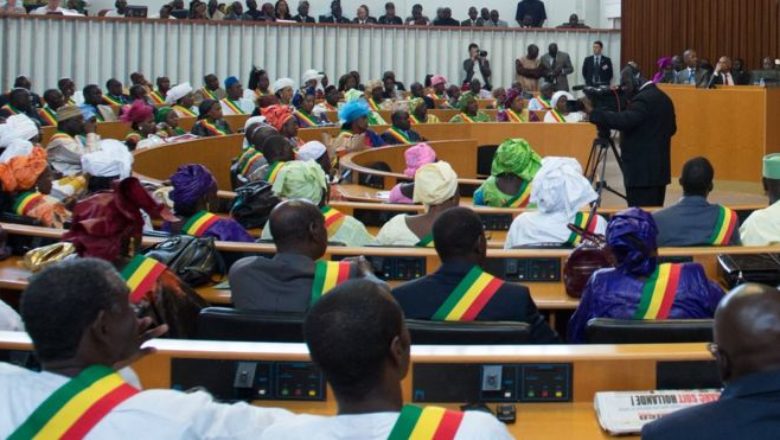 Senegal's National Assembly (photo credit: Journal du Cameroun)
The post of Senegal's prime minister was officially abolished after ratification of the respective constitutional law by Senegalese President Macky Sall on Tuesday, according to a statement published on the president's official website on Tuesday. In April, Sall instructed the government to start the process of reforms in the country, including the abolition of the prime minister's post. "The president of the Republic today promulgated the Constitution Act, which, inter alia, abolished the post of the prime minister," the statement reads.
Read the full article here: Urdu Point