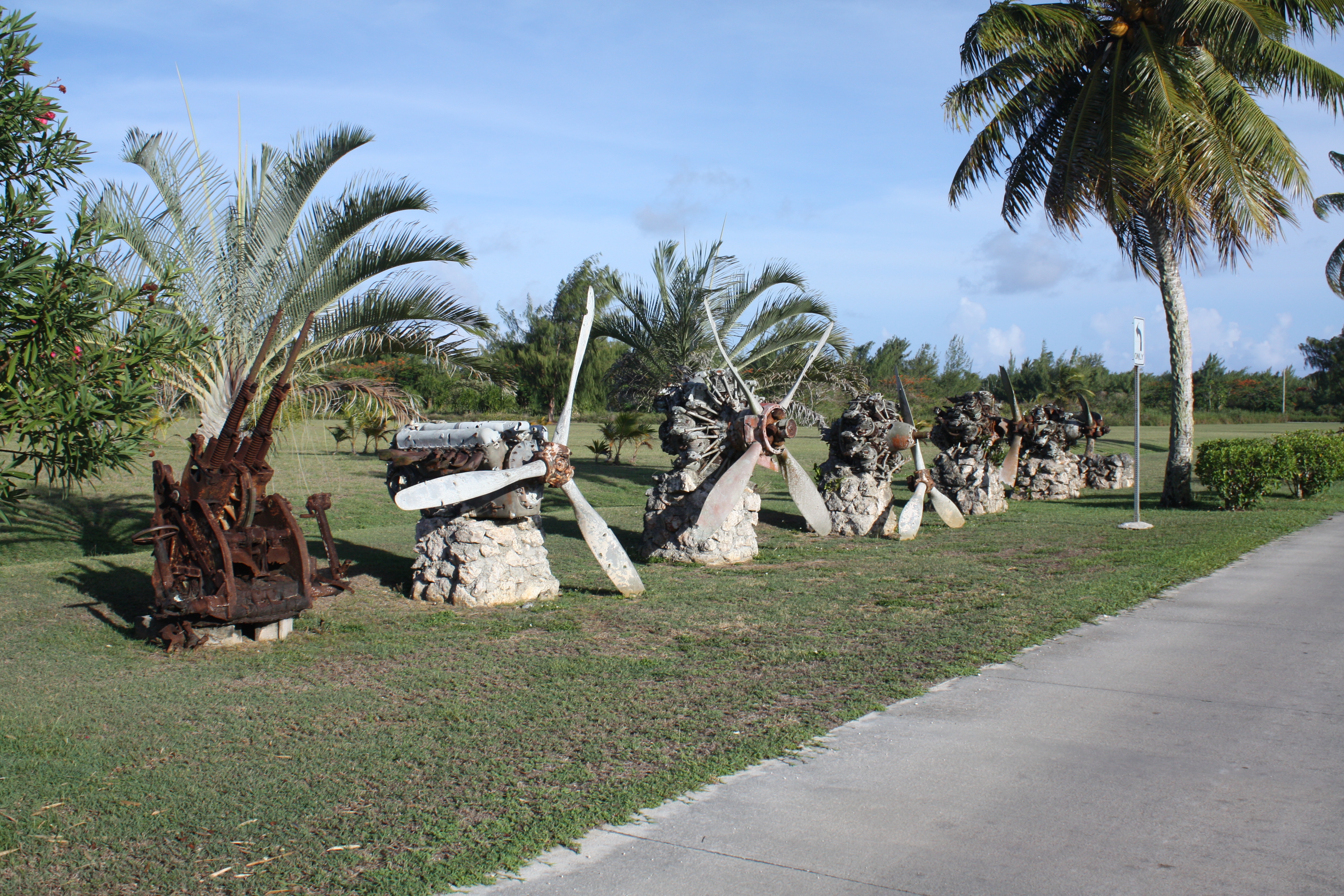 Rota, Commonwealth of the Northern Mariana Islands (photo credit: Michael Lusk / flickr)
Sen. Victor B. Hocog (R-Rota) has introduced a bill that seeks to ask voters at the 2022 general election if there should be a constitutional convention to propose amendments to the NMI Constitution. Hocog said his legislation, Senate Bill 22-58, aims to ask voters at the next general election whether or not to convene another constitutional convention, and that it does not advocate nor recommend a position relative to the question. He said because the submission of the question to the voters is constitutionally mandated, and because the issue was last presented to voters in 2005 when there were 7,394 votes in favor of convening a constitutional convention and 5,156 votes against, it is now necessary to present the question to voters once again.
Read the full article here: Saipan Tribune