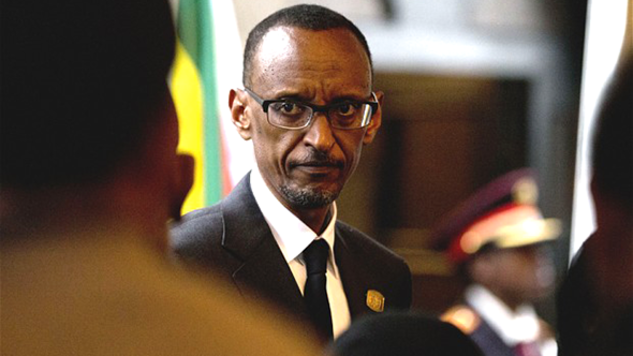 Rwandan President Paul Kagame (photo credit: AFP)
<p>President Paul Kagame has called a referendum on the draft Constitution.&nbsp;<span style="line-height: 20.4px;">According to resolutions from yesterday's Cabinet meeting, the Cabinet subsequently set December 17 as the date on which Rwandans in the Diaspora will vote on the draft Constitution, while those inside the country will go to the polls on December 18.</span></p> <p>&nbsp;</p> <p>The 2003 Constitution was recently revised by both chambers of Parliament after the lawmakers received petitions from more than 3.7 million adult Rwandans - about 60 per cent of voters - imploring them to initiate a constitutional amendment process to waive presidential term limits from the supreme law.</p> <p>&nbsp;</p>
Read the full article here: New Times