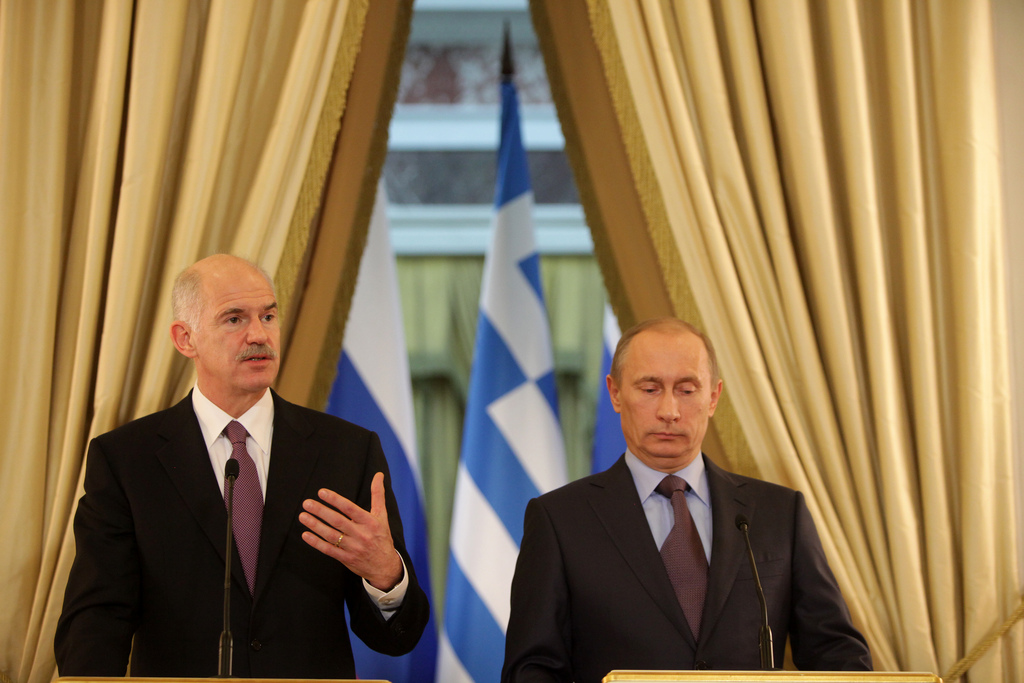 photo credit: Αλέξης Τσίπρας Πρωθυπουργός της Ελλάδας/flickr
When the Russian Constitution was approved in late 1993, the fledgling country's parliament building-- now known as the White House-- was blackened and charred, the result of an all-out military assault ordered by President Boris Yeltsin to quell an uprising by a group of lawmakers. Yeltsin won that fight, pushed through a new constitution, liberalized Russian society, and went on to preside over seven more years of economic chaos, war, and, to many Russians, humiliation at the hands of the West. Fast-forward 25 years, and Russia is a different place, under a different president, Vladimir Putin, who has brought to heel the media, much of civil society, and most political opposition, and rules virtually unchallenged, bolstered by a robust security apparatus. Different times require different rules, which is what Valery Zorkin, the chairman of the Constitutional Court, floated last week in an opinion piece in the official government newspaper Rossiiskaya Gazeta.
Read the full article here: Radio Free Europe Radio Liberty