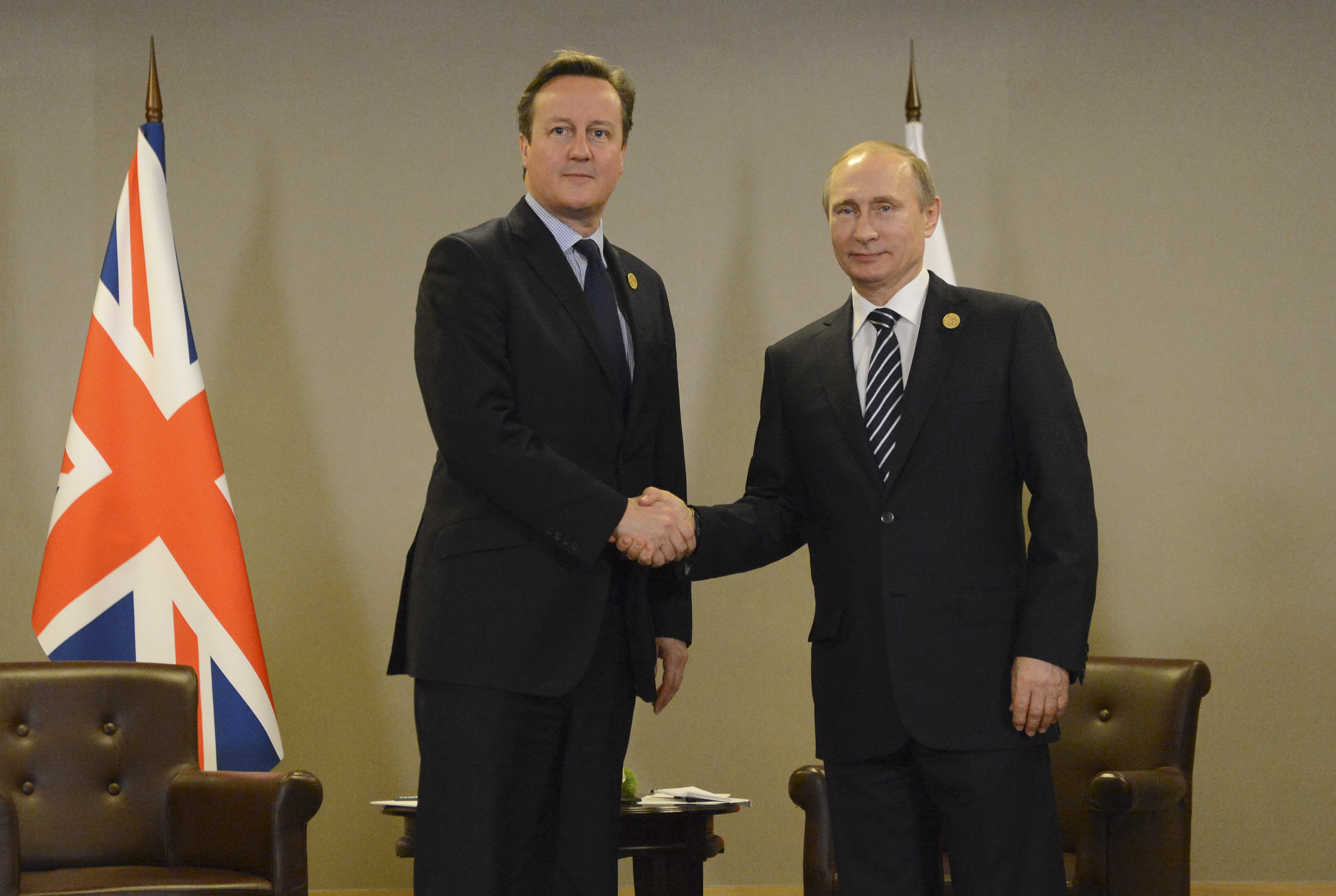 Vladimir Putin, President of Russia (photo credit: Number 10/flickr)
Vladimir Putin has proposed a flurry of constitutional changes in what appears to be the outline of a new settlement for him to stay on after his presidential term expires in 2024. Among the changes proposed during the course of an annual state of the nation address, Mr Putin suggested giving parliament new powers to choose the prime minister and cabinet, and to introduce a maximum two-term limit. Currently, the president presents the prime minister for approval by parliament, who then forms the cabinet.
Read the full article here: Independent