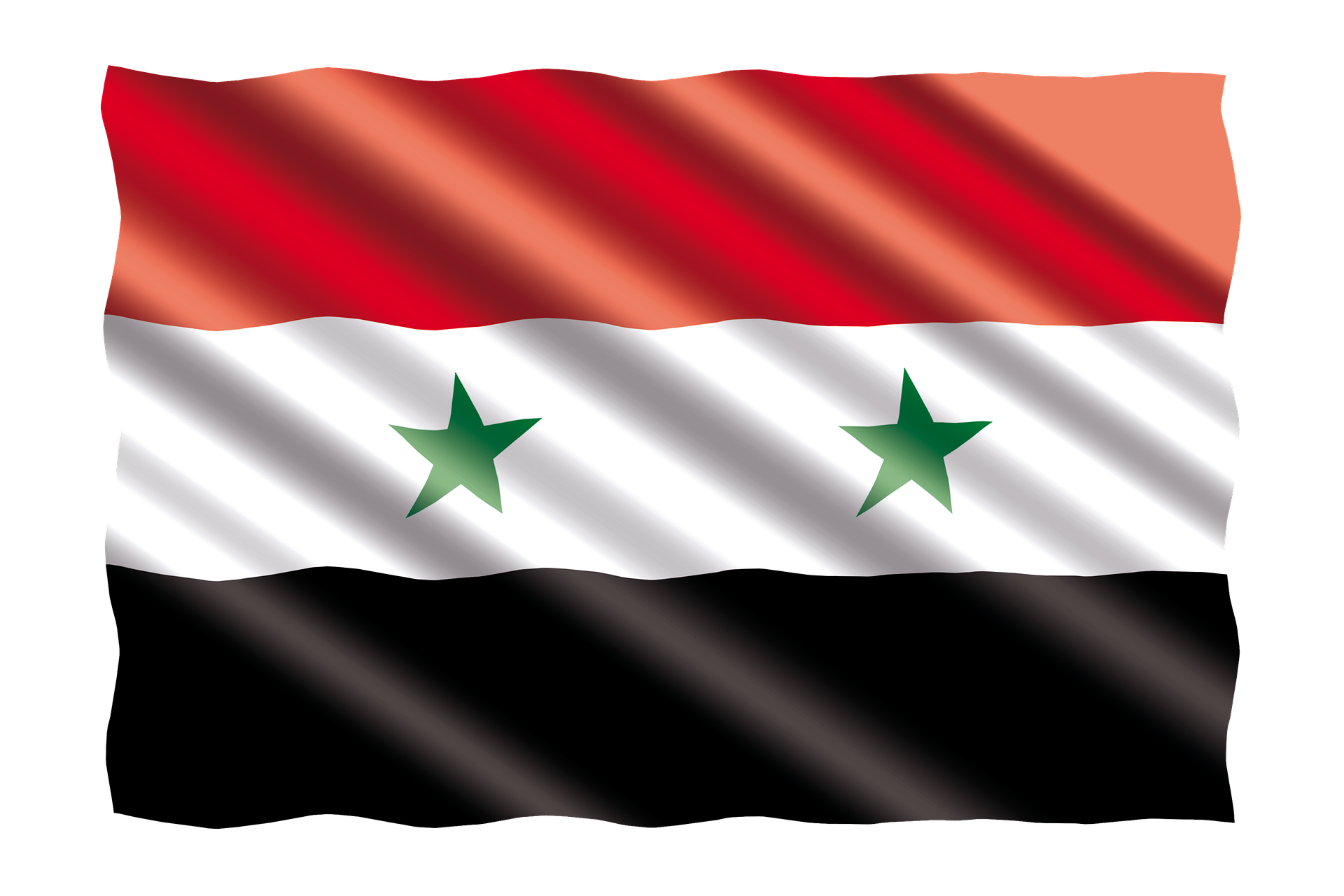 Syrian flag (photo credit: pixabay)
The leaders of Turkey, Russia and Iran announced Monday that an agreement has been finally reached on the composition of a committee tasked with rewriting Syria’s constitution as part of a political solution to the country’s civil war, now in its ninth year. Turkish President Recep Tayyip Erdogan told journalists at the end of the meeting with Russia’s Vladimir Putin and Iran’s Hassan Rouhani in the Turkish capital, Ankara, that differences on one last committee member has been overcome, paving the way for the committee to start working as soon as possible.
Read the full article here: Los Angeles Times