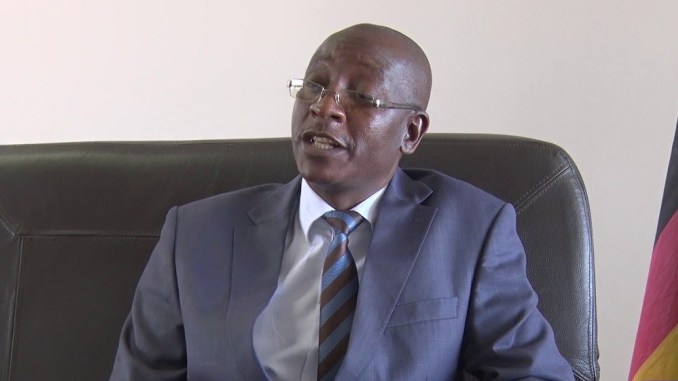 Zanu PF Deputy Chief Whip Obedingwa Mguni (photo credit: The Zimbabwe Mail)
Zanu PF wants Justice minister Ziyambi Ziyambi to initiate another constitutional amendment, but this time, to ensure that the provision which saw 60 women getting into Parliament on free seats continues beyond 2023. The first constitutional amendment was Constitution Amendment No. 1, which gave the president powers to appoint the chief justice, deputy chief justice and judge president of his choice. Zanu PF deputy chief whip Obedingwa Mguni (pictured) has already given notice in the National Assembly that he will introduce the motion to ensure it is debated in Parliament so that the processes to amend the constitution can begin.
Read the full article here: The Zimbabwe Mail