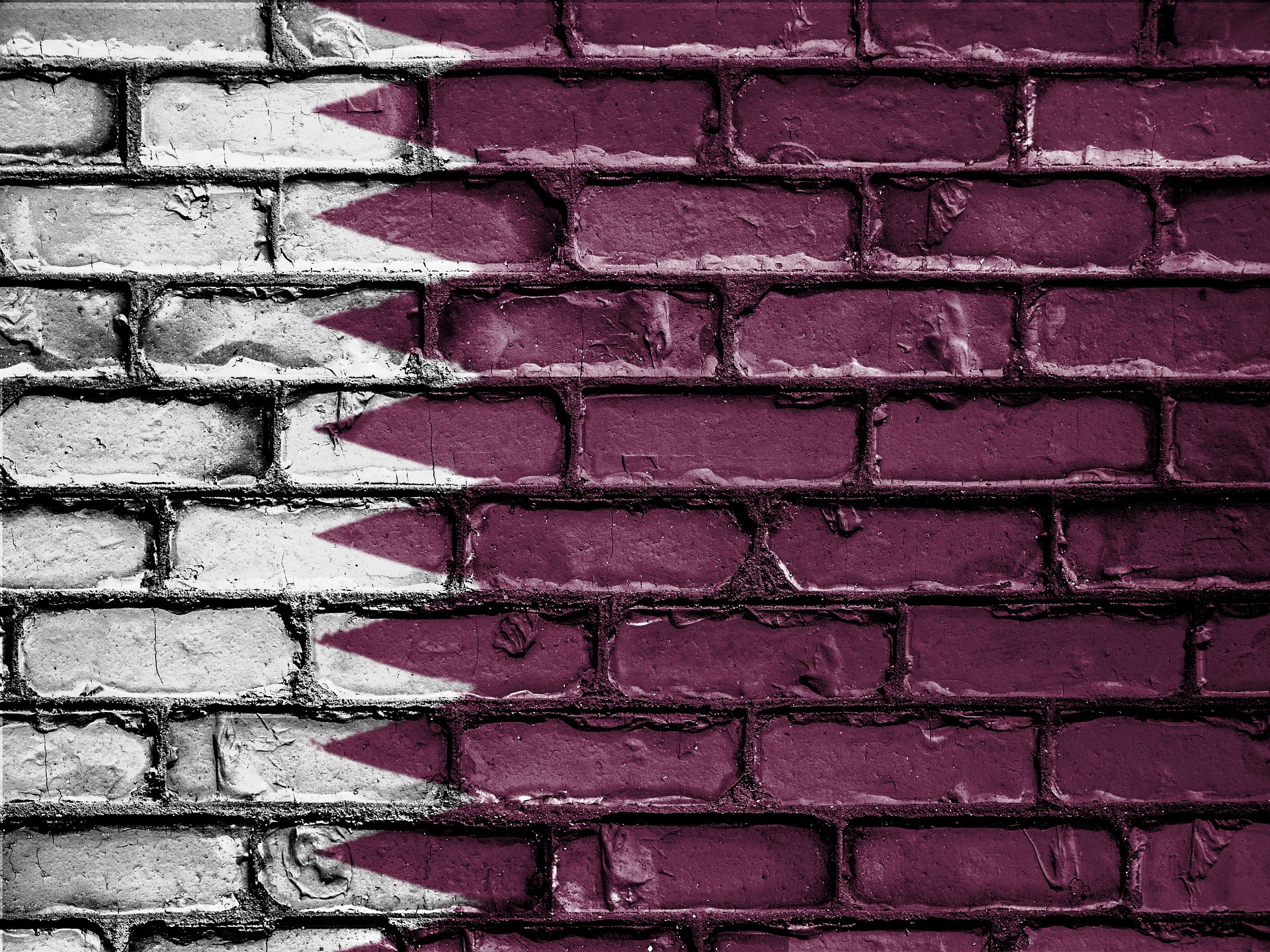 Flag of Qatar (photo credit: pixabay)
Qatar’s emir approved laws on Thursday for the Gulf Arab state’s first legislative election in October, when Qataris will elect two-thirds of the advisory Shura Council, his office said. The election, plans for which were first approved in a 2003 constitutional referendum, is being held before the capital Doha hosting the World Cup soccer tournament next year. Emir Sheikh Tamim bin Hamad al-Thani will continue to appoint 15 members of the 45-seat Shura Council which, according to one of the new laws, will have legislative authority and approve general state policies and the budget. It will also exercise control over the executive, except for bodies setting defence, security, economic and investment policy.
Read the full article here: Reuters