Protesters rally for repeal of 8th amendment to Irish Constitution 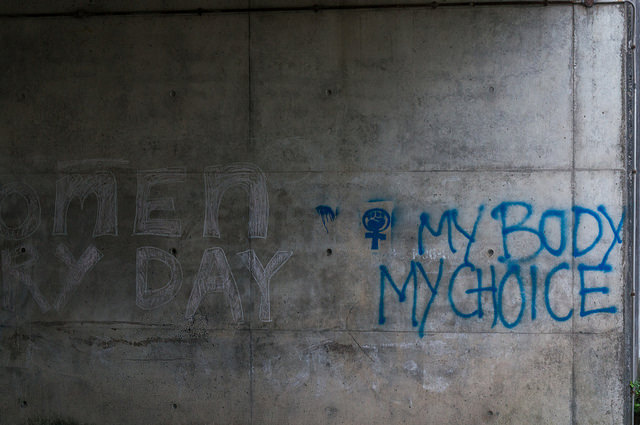 Photo credit: Flickr
Thousands of people have taken part in protests demanding abortion rights for Irish citizens after Dublin announced last week a referendum on the issue would be held in 2018. Protesters were demanding the government repeal the eighth amendment to the Irish Constitution. The amendment affords equal rights to pregnant women and unborn children.
Read the full article here: Belfast Telegraph