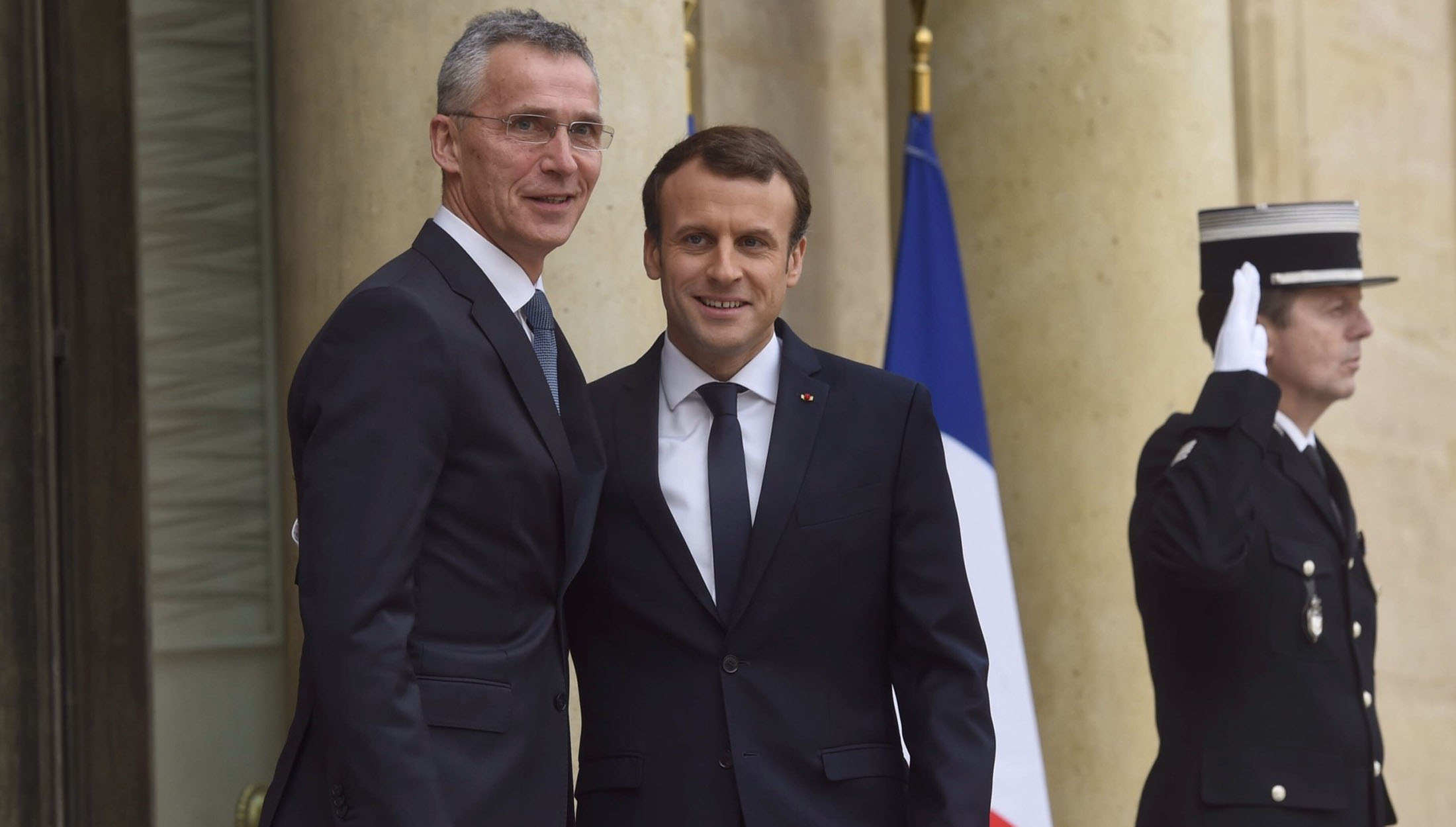 President Emmanuel Macron of France (photo credit: NATO North Atlantic Treaty Organization/flickr)
Last June, French President Emmanuel Macron promised €15 billion in new funding to speed up the move to a greener economy and said he would be ready to call a referendum on revising the constitution to include climate targets. Six months later, he finds himself defending his government’s record against critics. Macron’s announcements on the environment in June had been a response both to propositions made by the Citizens’ Convention on Climate (CCC) he had created, made up of 150 randomly selected members of the French population, and to the sweeping victory by Europe Écologie-Les Verts (EELV), France’s Green party, in countrywide municipal elections. [ . . . ] But members of the citizens' council expressed concern over the final wording of the legislation, after the government suggested that the scope of several measures would be limited or delayed, in particular due to the crisis that has hit polluting sectors such as automotive and aviation particularly hard.
Read the full article here: MSN