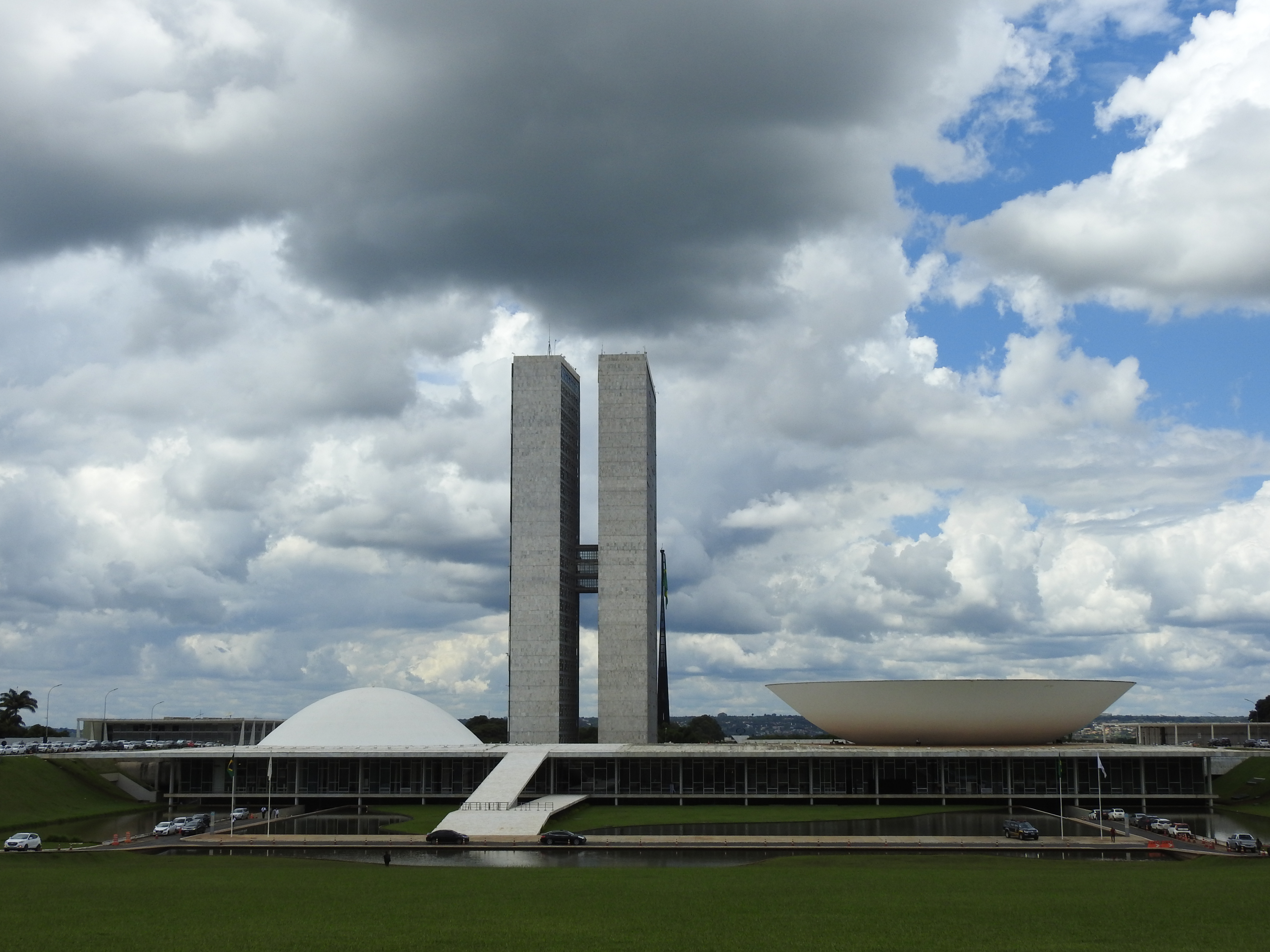 Congress of Brazil (photo credit: Alexandre Marino/flickr)
A proposal to amend the constitution could be key in reducing Brazil's infrastructure shortfall, according to a senator from a pro-government party. The proposed amendment was signed by 30 senators from every party in the upper chamber. It would require at least 70% of the fees paid to the government by companies awarded concessions in public auctions for roads and ports to be reinvested in other infrastructure projects. [ . . . ] To be approved, it needs to pass two rounds of votes in the senate and another two in the lower house with a 60% majority in each. Since it is a constitutional amendment, it does not require the president to sign it into law once it passes both houses.
Read the full article here: BN Americas