The process of drafting the 1960 Somali Constitution: A short note 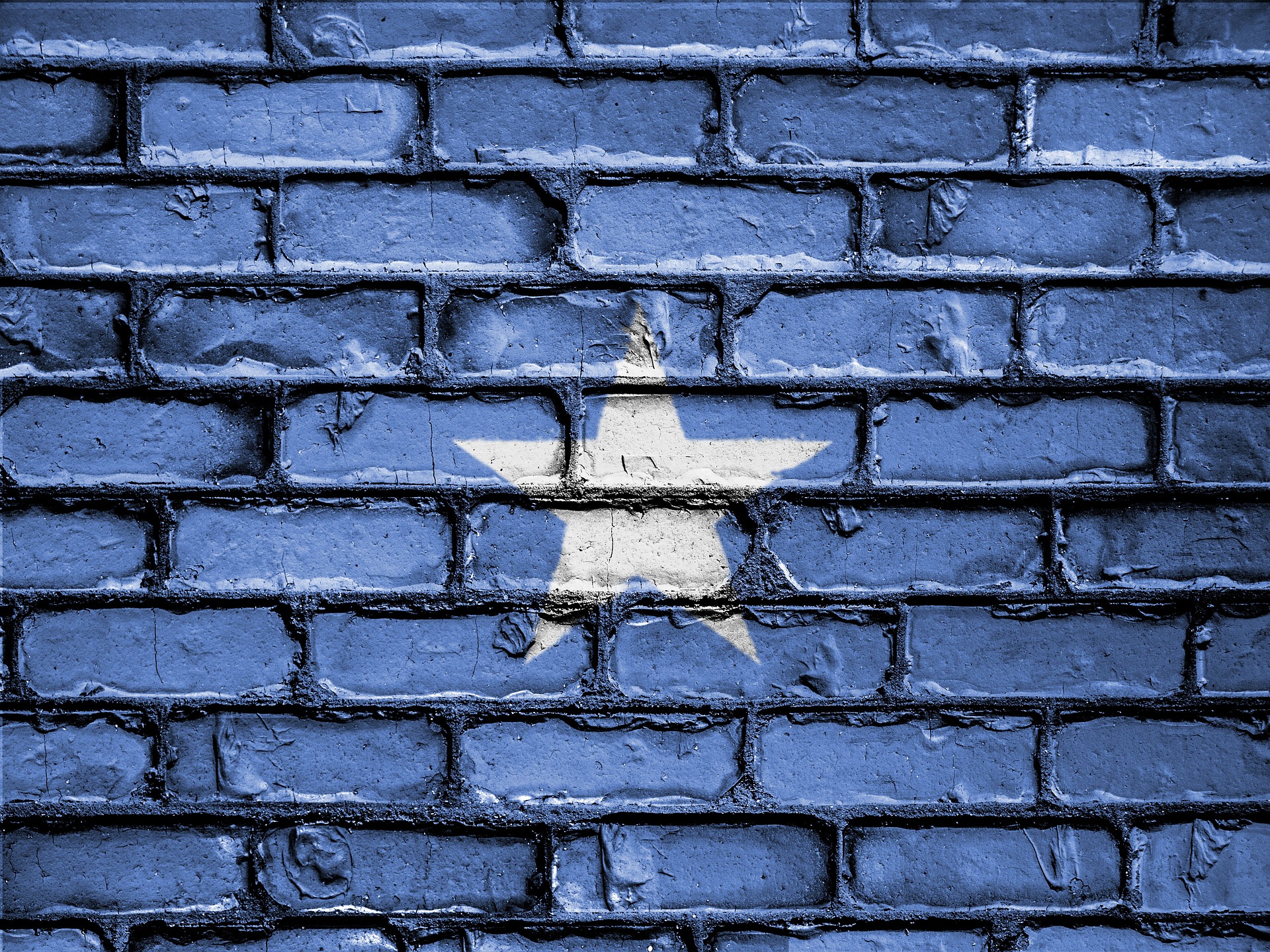 photo credit: pixabay
By resolution 289 (IV) of 21 November 1949 of the General Assembly of the United Nations it was provided that Somalia should become independent sovereign State after a ten-year trusteeship under Italian administration. The Trusteeship Agreement provided no clear indications as to whether the Administering Authority was expected to prepare a constitutional charter for the Trust Territory before independence, or whether this was an issue to be tackled by the Somali government after independence. However, the Administration started drafting a Constitution, aiming to have it ready before the independence date. For this purpose, two committees were appointed: a Political Committee and a Technical Committee. Chairing the Political Committee was the President of the Legislative Assembly (Aden Abdulla Osman), with other members including the Prime Minister, the Cabinet ministers, the Undersecretaries, the two Vice-presidents of the Legislative Assembly, the leaders of the parliamentary groups, the two Secretaries of the Parliament.
Read the full article here: SomTribune