Presidential liability under the French and American constitutions 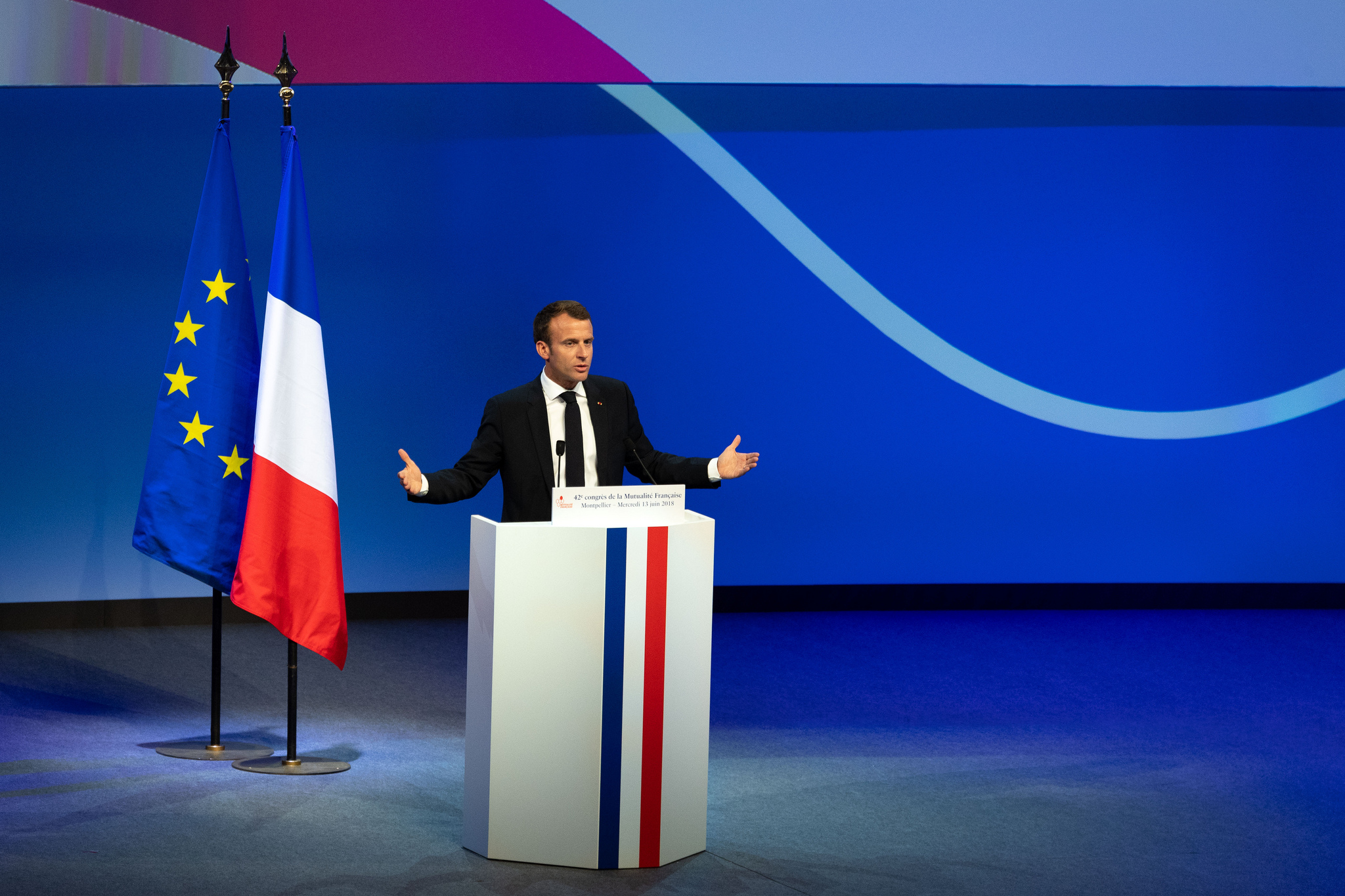 photo credit: Mutualité Française/flickr
Emmanuel Macron may have a thing or two to teach Donald Trump about taunting the opposition when mired in a legal scandal. There’s one key difference: there’s no jeopardy for the French president. Just before he left on holiday, Macron told critics to “come get him” after it emerged that he didn’t fire Alexandre Benalla nor report the bodyguard to police when the aide was caught on camera manhandling protesters at a Paris rally. Four weeks later, as Macron prepares to get back to work with a cabinet meeting Wednesday, no one has come after him. No one will, says Olivier Pluen, an expert in constitutional law from the Université de Versailles Saint-Quentin-en-Yvelines outside of Paris. He sees Macron’s remarks as posturing given that the Constitution prevents French presidents from being interrogated or prosecuted when in office to preserve the presidential office and the role of head of state that it entails.
Read the full article here: Bloomberg

France
United States
Resources Voices from the field About ConstitutionNet