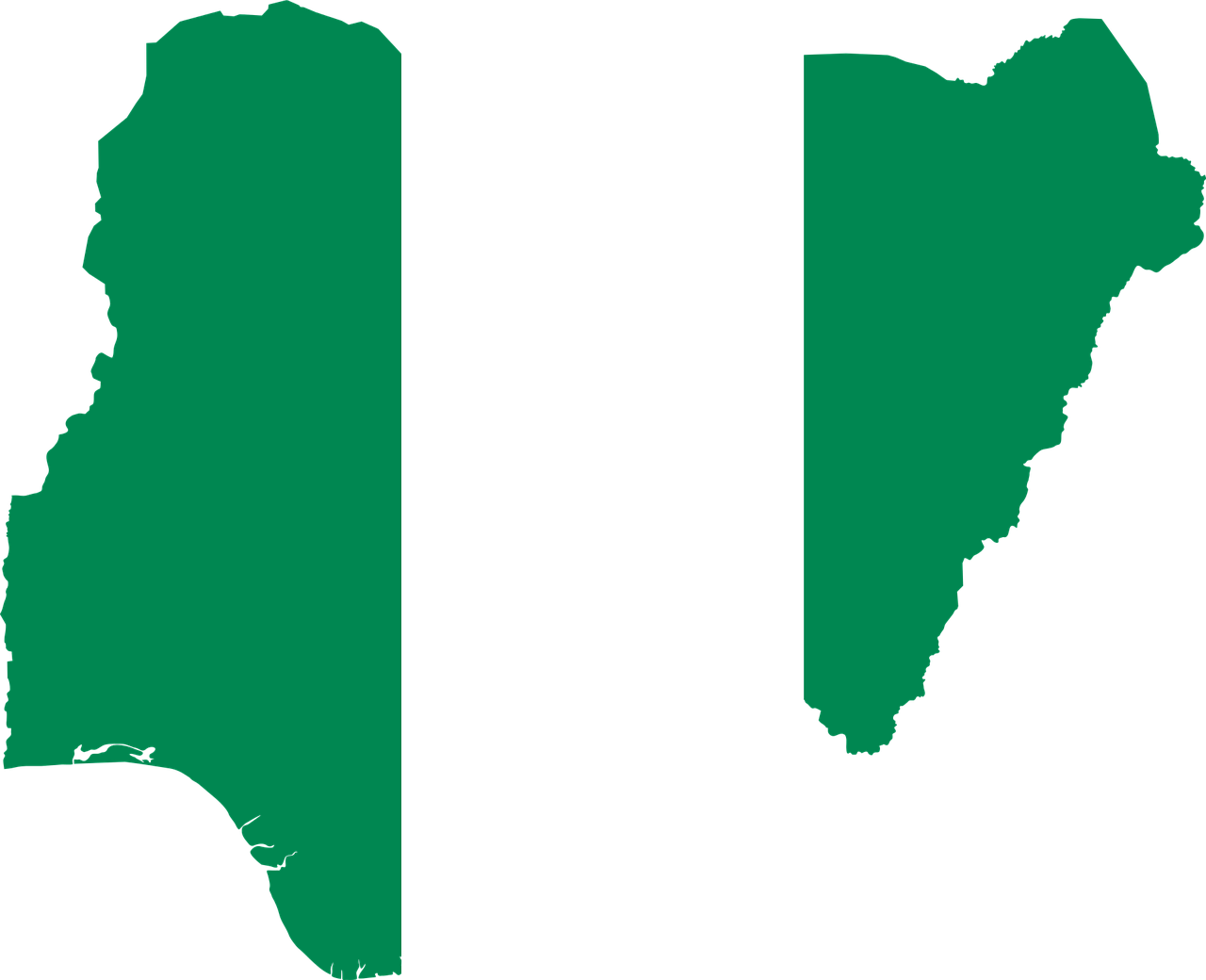 Flag of Nigeria (photo credit: pixabay)
The Chairman of the Peoples Democratic Party Committee on Electoral Reforms and Constitutional Amendment, Senator Ike Ekweremadu, on Thursday, said the federal policing structure existing in the country cannot solve the current security challenges. [ . . . ] Ekweremadu, the immediate past Deputy Senate President, also said that Nigeria can create state police within 10 days to address the disturbing insecurity in the nation. He said this would be possible with the right political drive in place. Ekweremadu, who was also the Chairman of the Committee on the Review of the 1999 Constitution in the 7th and 8th National Assemblies, observed that there was a general agreement that the present centralised system of policing has failed woefully.
Read the full article here: Sahara Reporters