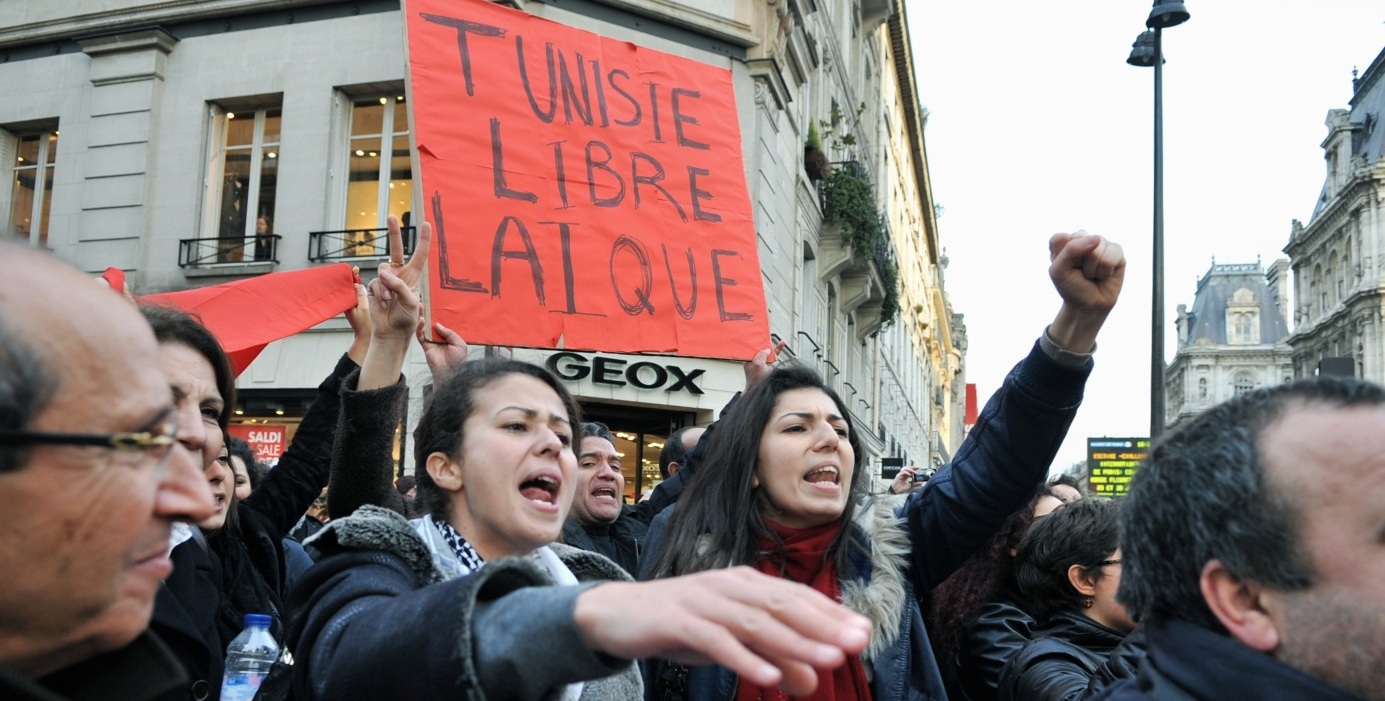 With the formation of 70 new political parties, the legalization of 106 others (reaching over 150 on the eve of the 2011 elections) and the choice of proportional representation –over the uninominal—system for Tunisia’s first democratic elections, it became immediately apparent that the country’s political parties were to play a crucial role in the post Ben Ali transition.

However, the feeling, more than two years into the transition, is that their performance—in particular those represented in the National Constituent Assembly (CA)—have been, and continue to be, at best mediocre and at worst disappointing, with none exhibiting a mastery of contemporary political, constitutional and human rights knowledge. This sense of frustration mainly results from the fact that the parties in the CA are the most representative of society and therefore expected to play a more constructive and critical role in the democratic transition. A key question that arises, giving this reality is, what went wrong? How does one account for their modest performance?

One possible explanation lies in the political party landscape prior to the Jasmine revolution.  Except for Ben Ali’s now abolished Constitutional Democratic Movement (CDM), most political parties during his rule were weak and disorganized with no strategic plan. This was not by accident. The Ben Ali regime tolerated the multi-party system in place only in so far as it posed no threat to its survival. Only parties that were loyal to the regime were therefore legalized. The result was that weak parties emerged to dominate the political party landscape while credible opposition parties were driven underground with no resources. Instead of building skills and capacity as a true alternative political force with a cogent political, social and economic program, they were totally absorbed by the struggle to survive underground. These years of clandestine operation under the regime negatively impacted their capacity to effectively lead and play a more constructive role at the new dawn after Ben Ali’s departure. Shortly after the election and establishment of the CA, it soon became clear that the legacy of decades of dictatorship and divide and rule policy by the regime would be a critical determinant of the manner in which these political parties will lead the transition.

Another causative element can be traced to internal party dynamics. Despite the bloom of political parties following the fall of the regime, one must recognize that few were fully representative of broader Tunisian society. The majority had limited resources and no program, nor did they bring any meaningful contribution. If anything, they only helped to dilute the visibility and effectiveness of more credible parties and increase the general public’s frustration with the proliferation of ineffective political parties. In fact, but for the Islamist party Ennahdha which is well organized with a solid financial base; lack of organization, ambiguous programs and limited resources are, and remain, a hallmark of Tunisia’s political parties.

On the eve of the transition, Tunisia’s political party landscape was also defined by an absence of established political families. This created room for many, but extremely weak, political parties to emerge, contributing to the fragmented and frail party landscape. While the camp of political Islam, concentrated essentially around the Ennahdha party, had a solid base, the opposition camp was very fragmented, undermined by internal divisions and defections between parties and parliamentary groups to the point where it was not uncommon to talk of "partisan tourism." This development created a noxious atmosphere, with the Ennahdha majority taking advantage of the situation to prematurely push for votes on key issues that would normally have required the broadest possible consensus.

Without doubt, lessons were certainly learned along the way from these divisions as the major secular opposition parties—the ‘Nidaa Tounes’, the Republican Party and the Al Massar party—have since formed a common platform, the Union for Tunisia, which—together with the left wing and pan-Arab parties—jointly coordinate their interactions with the ruling majority. Paradoxically, this development has exacerbated the ideological polarization between Islamists and secularists. This is aggravated by the fact that the division between these two blocks is not only political and economic but also cultural. For instance, while the Islamists envisage a theocratic state based on Tunisia’s arabo-muslim identity, their opponents see a secular state based on human rights and respect for women as the true form of the Tunisian state.

So what are or have been the implications of all this for the constitutional transition process?

Impact on the constitutional process

Needless to say, this dysfunctional political party landscape has not been without imprints on Tunisia’s transitional process. For instance, few parties were able to submit constitutional proposals that clearly articulated their vision and provide a basis for negotiations. Even on some of the most basic constitutional questions, the performance of party representatives in the CA was extremely disappointing.

Second, the desire of some parties to exploit the situation for personal and partisan interests only promoted, rather than prevented, deadlocks in the constitutional process. For instance, some parties’ determination to opt for direct universal suffrage for electing the President of the Republic and to grant him important prerogatives is largely explained by the fact that their leaders each covet and have political expectations to occupy the office at the end of the process. As a result, the constitutional process was, and continues to be, constantly hijacked by the personal egos of party leaders.

However, the biggest criticism of Tunisia’s political parties is their failure to keep the chaos resulting from inter- and intra-party wrangling away from and outside the constitutional process. Consequently, what was supposed to be a process aimed at producing a new social contract based on what unifies Tunisians became trapped in the vagaries of the political moment.

While the start of a national dialogue and the return of boycotting members to the CA is a positive development for completing the process, disagreements abound, for instance, around the choice for the head of government. Considering the delaying tactics it has used in the past three months to save time even as calls were growing for its resignation, this reality has created doubts on the government’s commitment to the process and whether the national dialogue will be allowed to run its course.

Tunisia is at a perilous juncture and political parties of all stripes need to be aware of the extent of political, economic and security dangers facing the country. Politicians must realize that rigid attachment to partisan positions at the expense of the national interest will only discredit the entire political class in the eyes of a public that is already disillusioned with the pace of progress, with potentially fatal consequences for the entire democratic transition process.