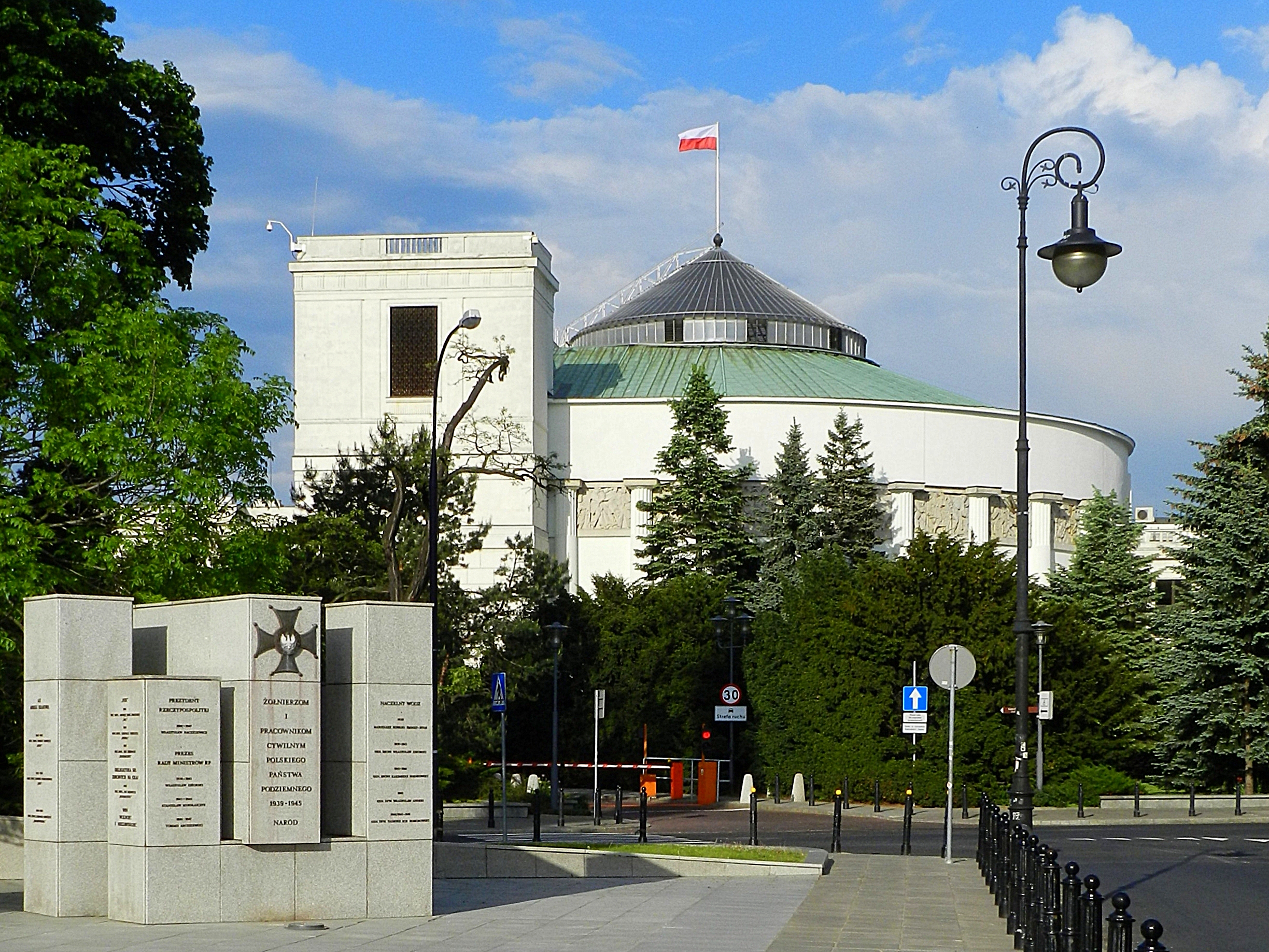 Parliament of Poland (photo credit: Bartosz Morag/flickr)
The introduction of justice of peace courts in Poland may require an amendment to the country's constitution, President Andrzej Duda has said. [...] However, any change to the country's supreme law seems to be extremely difficult in the current, bitterly divided parliament given the opposition's vows that they will not agree to any tampering with the constitution. Kukiz said his aspiration was to complete work on the new legislation by the end of the year. Justice of peace courts are expected to deal with basic and straight-forward cases that could be easily resolved. This would take some of the burden off regular courts, where trials often last years due to an overload of cases.
Read the full article here: The First News