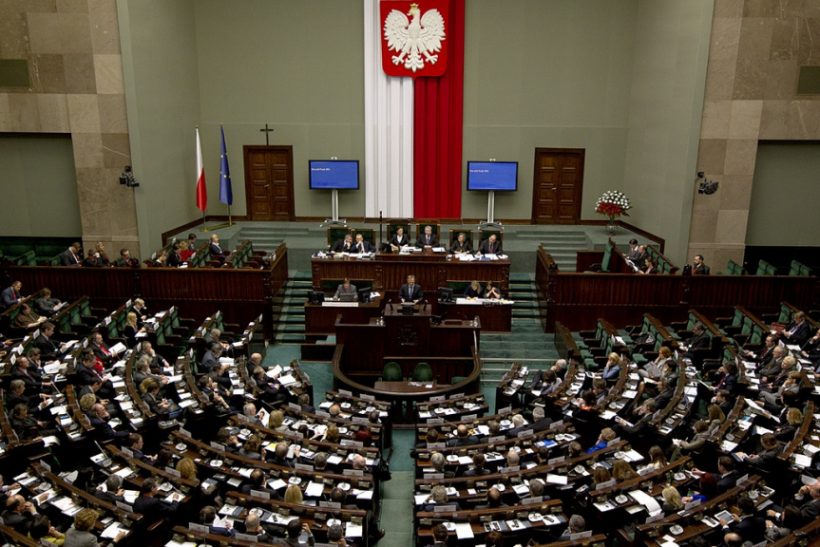 Parliament of Poland (photo credit: Reuters)
While Polish law prevents the confiscation of Russian assets in Poland, the Law and Justice party (PiS) has submitted a draft constitutional amendment to allow the confiscation of Russian property, which the opposition says is unnecessary. The proposal to allow the Polish state to seize Russian property has sparked significant debate. In addition to allowing the confiscation of Russian assets, the draft amendments also concern the funding of the Polish army. [...] However, PiS cannot amend the constitution on its own as the support of 2/3 of the 460 deputies in the lower house of parliament is required. Poland’s ruling coalition has 235 MPs and needs 307 votes to carry out the proposed changes.
Read the full article here: Euractiv