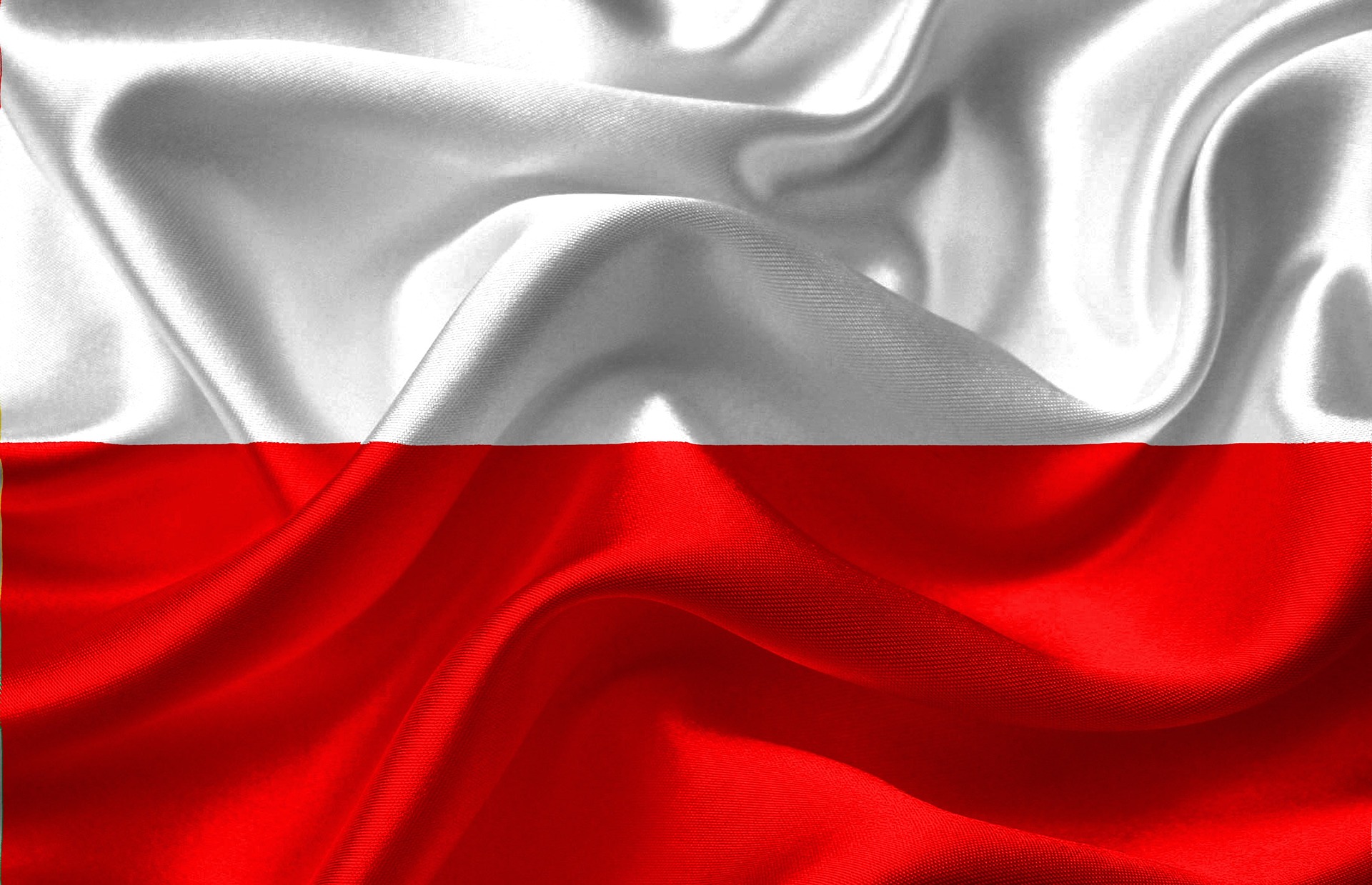 Flag of Poland (photo credit: DavidRockDesign via pixabay)
The Polish government wants to amend the constitution so that it can raise defence expenditure and confiscate Russian oligarchs' assets following Russia's invasion of Ukraine, a government spokesman said [...]. The Defence of the Fatherland Act adopted this month says that Poland's defence spending will increase to 3% of GDP, which could result in exceeding budgetary thresholds enshrined in the constitution. [...] Changes to the constitution require a two-thirds majority in the lower house of parliament and an absolute majority in the opposition-dominated Senate, so the government's proposals need to be supported by other political parties.
Read the full article here: Decdiscourse