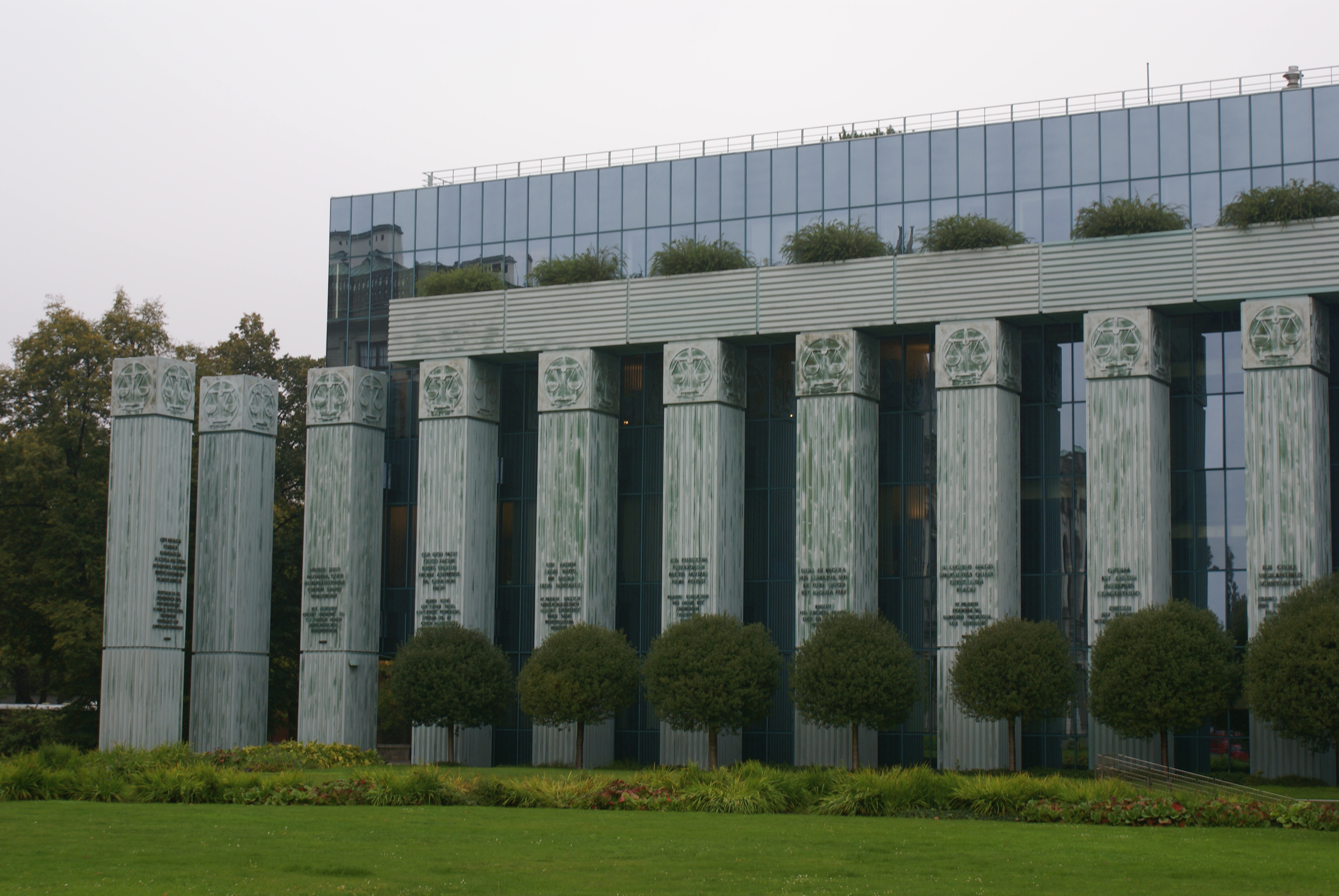 Supreme Court of Poland (photo credit: alex.ch/flickr)
Poland’s constitutional tribunal has ruled that some EU laws are in conflict with the country’s constitution, taking a major step towards a “legal Polexit” with far-reaching consequences for Warsaw’s funding and future relations with the bloc. The tribunal, whose legitimacy is contested after multiple appointments of judges loyal to the ruling nationalist Law and Justice (PiS) party, said some provisions of EU treaties and EU court rulings clashed with Poland’s highest law, adding that EU institutions “act beyond the scope of their competences”. In a strongly-worded initial reaction, the European Commission said the decision on Thursday raised “serious concerns”. It reaffirmed that “EU law has primacy over national law, including constitutional provisions”. [...] The Polish prime minister, Mateusz Morawiecki, brought the case in March, arguing Brussels has no right to interfere with the judicial systems of EU member states and the government’s reforms were needed to remove communist-era influences.
Read the full article here: The Guardian