In the Philippines, senators call for a constituent assembly to amend the constitution 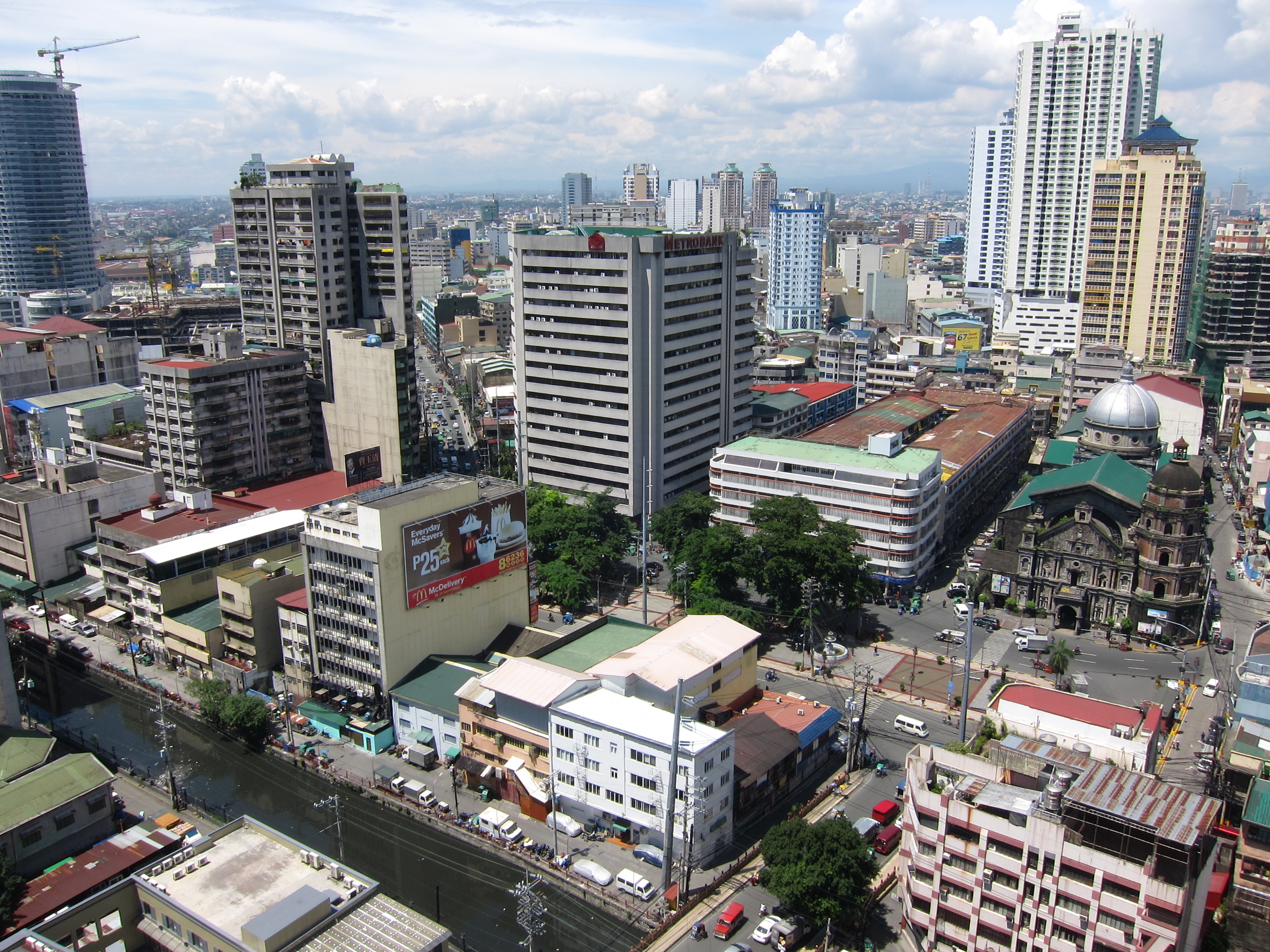 Manila, Philippines (photo credit: GreenArcher04/flickr)
Administration Senators Francis “Tol” Tolentino and Ronald “Bato” dela Rosa have filed a resolution calling on the 18th Congress to convene as a Constituent Assembly (Con-Ass) to make “limited” amendments to the 1987 Constitution. [ . . . ] This comes amid reported plans from the congressmen to resume hearings on Charter change (Cha-cha) focusing on the Constitution’s “restrictive” economic provisions. Sotto, however, said such efforts might be a “touch and go” in the Senate since he has yet to get a consensus from the chamber’s members. “I really can’t tell. We need majority vote to approve the reso[lution] and convene but you need [three-fourths] vote to approve consti[tutional] amendments,” he said.
Read the full article here: Manila Bulletin