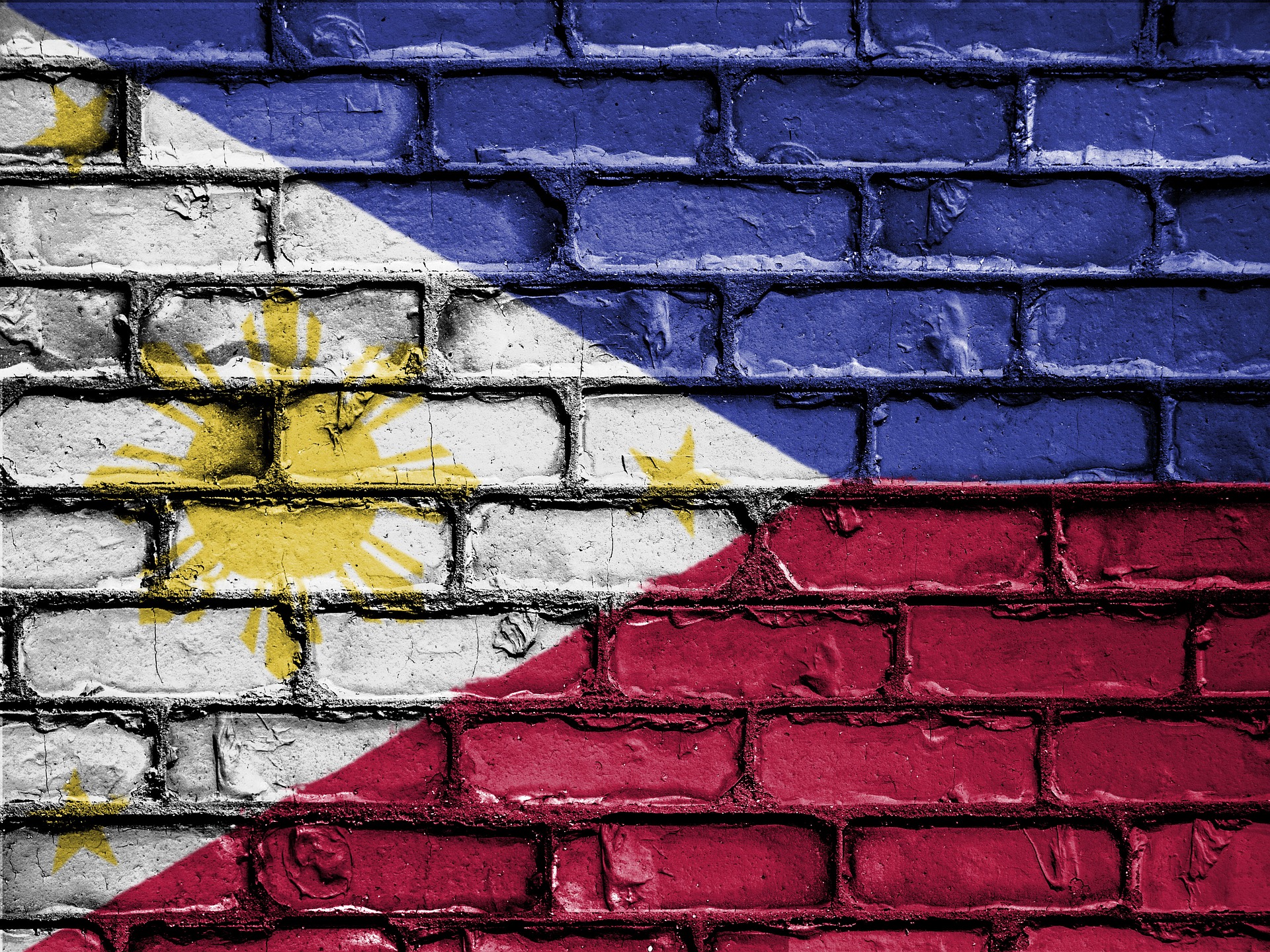 Flag of the Philippines (photo credit: pixabay)
Cagayan de Oro 2nd District Representative Rufus Rodriguez, who chairs the House committee on constitutional amendments, has revived moves to amend the 1987 Constitution to allow economic and political reforms. […] Rodriguez’s new proposal is contained in House Joint Resolution No. 12 where he stated that “particular economic provisions need to be revisited and redrafted so that the Philippines may become globally competitive and attuned to the changing times.” He said economic reform “is now long overdue.” […] Under Rodriguez’s proposed setup, convention delegates would be elected from each legislative district like congressional representatives in time for the barangay elections in October 2023. Rodriguez also proposed a ban on the election of convention delegates during the first local and national elections after the ratification of an amended constitution. If his proposal is approved, the delegates would convene on January 8, 2024, to work on the proposed amendments within six months. The Commission on Elections (Comelec) would then hold a plebiscite for the ratification of the proposed amendments within two to three months after the convention submits its report to the President.
Read the full article here: Rappler